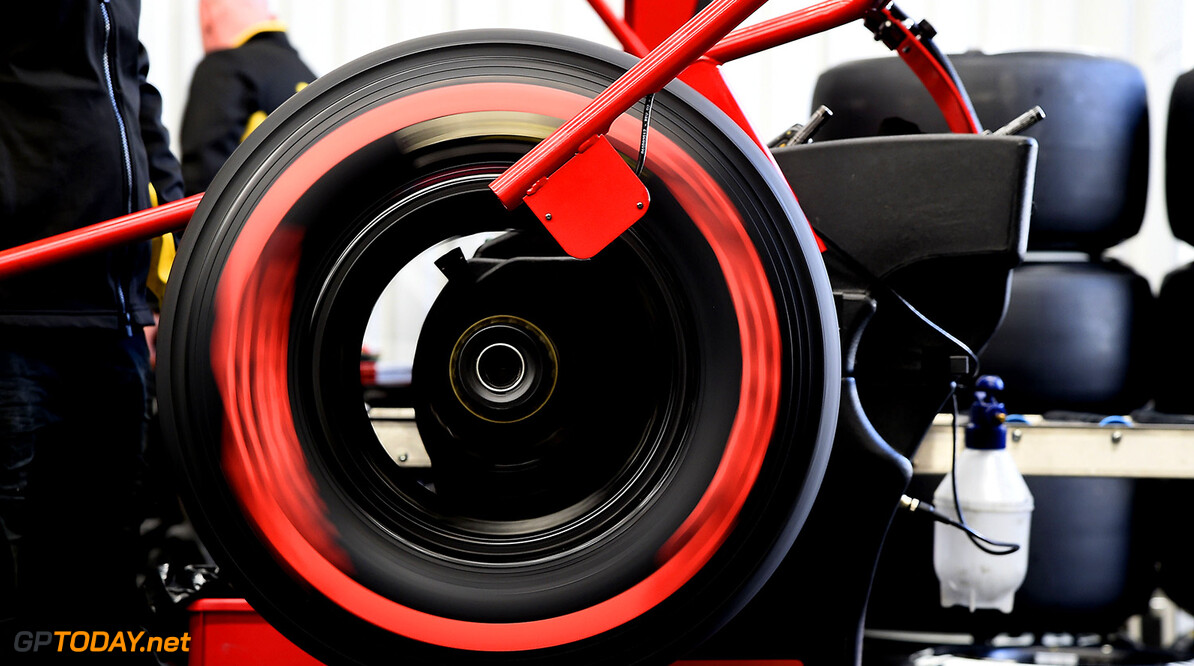 Pirelli have revealed that they have prepared a backup compound for 2017.

In addition to being wider, The Italian company's 2017 tyres will feature new compounds and construction.

However, so far next year's tyres have only been tested on mules based on 2015 cars from Mercedes, Red Bull, and Ferrari.

So in order to prepare for any possible shortcomings, Pirelli has readied an additional backup compound to be used if necessary.

"The compounds in particular make use of entirely new materials and a completely fresh design philosophy," Pirelli said in a statement. "After a very positive testing programme with the new sizes Pirelli has decided to additionally homologate a back-up compound alongside each of the five new base compounds.

"These extra compounds are formulated using more traditional criteria compared to the new base compounds. For the first part of the championship, only the new-generation base compounds have been selected.

"The back-up compounds could be introduced later during the course of next season to respond to any particular requirements once the real performance levels of the 2017 cars have been identified."