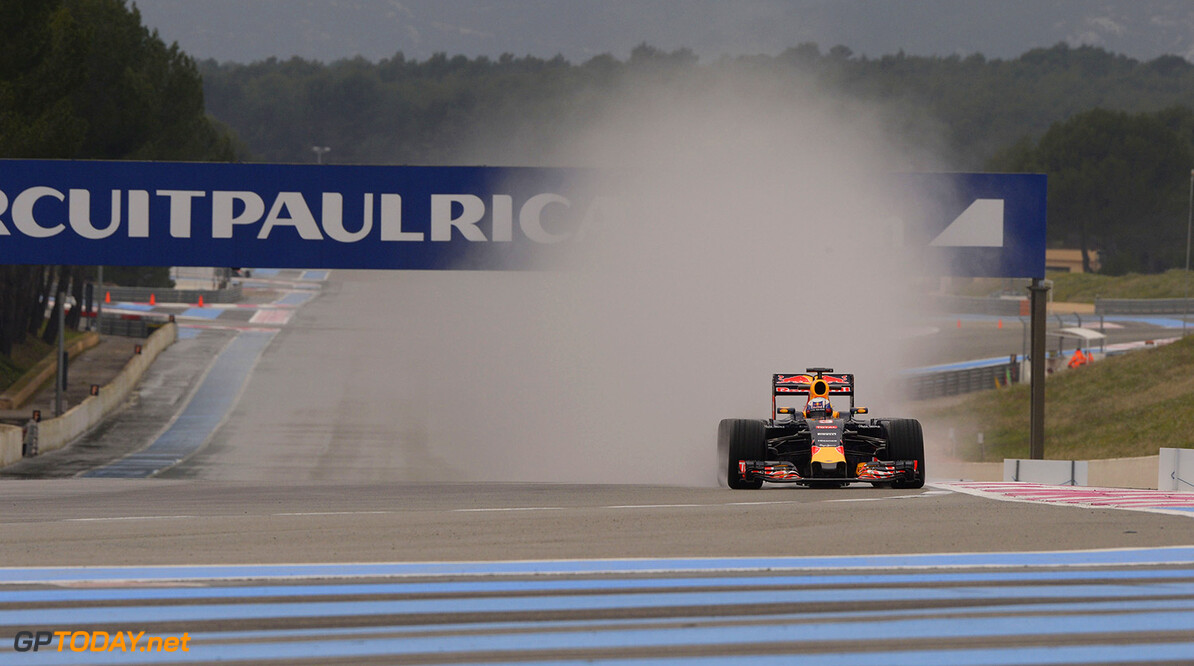 France's Sports minister Thierry Braillard has revealed that he learned of the return of the French Grand Prix via the media.

Ex-motorcycle racer turned politician Christian Estrosi, now president of the regional council of Provence-Alpes-Cote d'Azur, announced that France will return to the calendar in 2018 with a race at Paul Ricard.

But Braillard told the broadcaster BFMTV that he learned about the Grand Prix through news reports on TV.

"I am happy," he said, "but those responsible could at least have had the style to notify the competent minister.

"I knew that a project was being considered in Magny Cours and the rates charged by Bernie Ecclestone, but I cannot comment on information that I have seen only in the media."

Reports indicate the race will be helped by government grants, but Braillard said that revealing where the race's funding comes from is "undoubtedly not the priority of the people behind this".

"As we were told when everything was signed, the state will be a spectator, but an attentive spectator," he added.