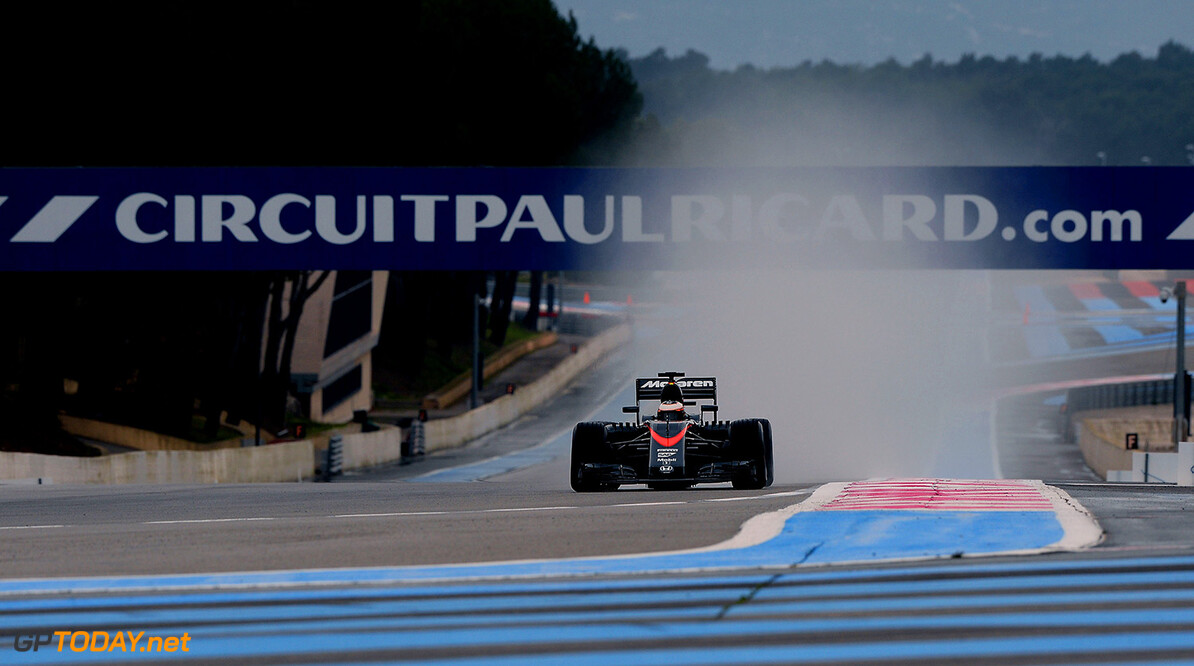 Bernie Ecclestone has confirmed plans are in place to resurrect the French Grand Prix.

For the first time in over a decade, a Grand Prix is set to return to France in 2008, with the race to be held at Circuit Paul Ricard, a facility owned by Ecclestone.

"Yes, I think it will happen," Ecclestone told Reuters. "More or less sort of the German date, probably."

Magny Cours was the last host of the French Grand Prix in 2008, while Paul Ricard last hosted F1 testing earlier this year (pictured).