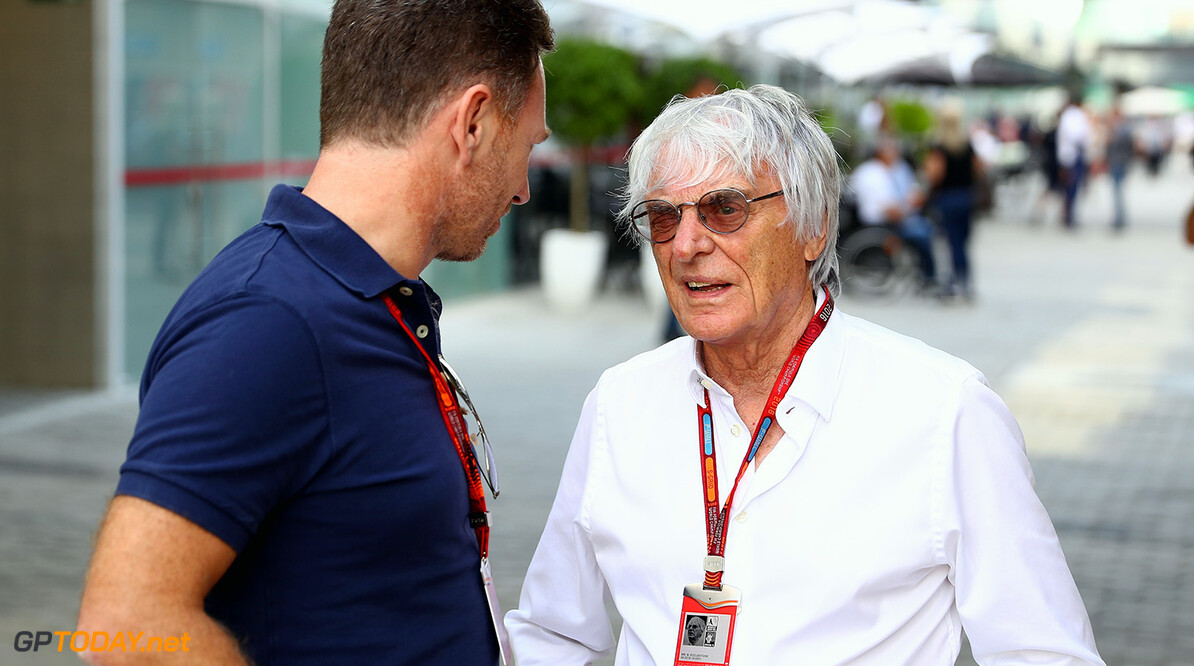 Bernie Ecclestone has proposed another radical change to the Grand Prix weekend.

The Formula One supremo has suggested a number of radical changes over the years, with almost all of them failing to come to fruition.

His latest suggestion is to split the Grand Prix into a pair of 40-minute races.

"I don't know if we have the courage to change," said the 86-year-old. "Times change though and it is something we must look at."

He also said that it would take time before F1's new owner Liberty Media would need time before they find their feet.

"Let's wait," he said. "It's like a wedding -- you need to be married for a little while before you know if it works."

Ross Brawn is reportedly being lined up by Liberty Media for a top job in F1, but Ecclestone is denying any such proposal.

"He never spoke to me about it," he said. "But Ross has never done what I do. He has never negotiated with organisers and TV stations.

"He's been out of the business for a while - I don't know what he could give to the sport."