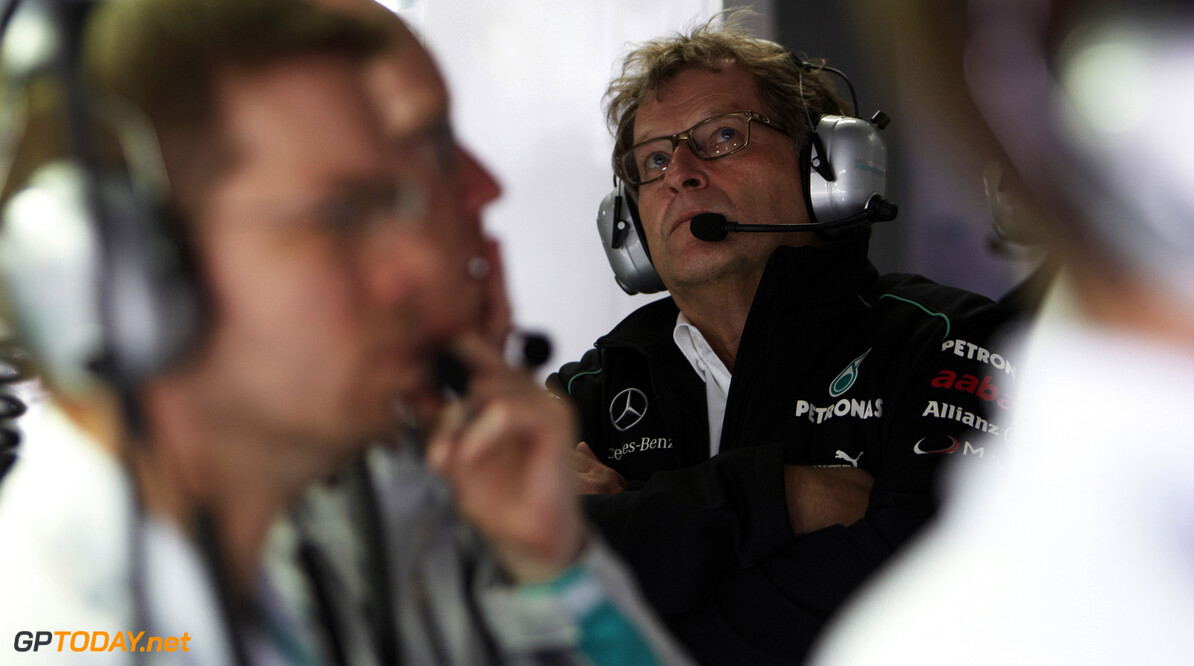 A third place will seal the 2016 crown for the German and Haug,who was replaced by Toto Wolff in 2012 Haug thinks Rosberg will deserve his title.

"Nico has kept developing, he has won nine races this year which is statistically almost every second one. You can't do this success even in the best team with luck, only with skill," Haug told Germany's Sport Bild.

"Whoever can keep focused for many years, not being put off by setbacks and the winning of his team mate, deserves this title especially," he added.

"I think Nico is strong enough to tackle his match point like any other race," he told Stuttgarter Nachrichten newspaper.