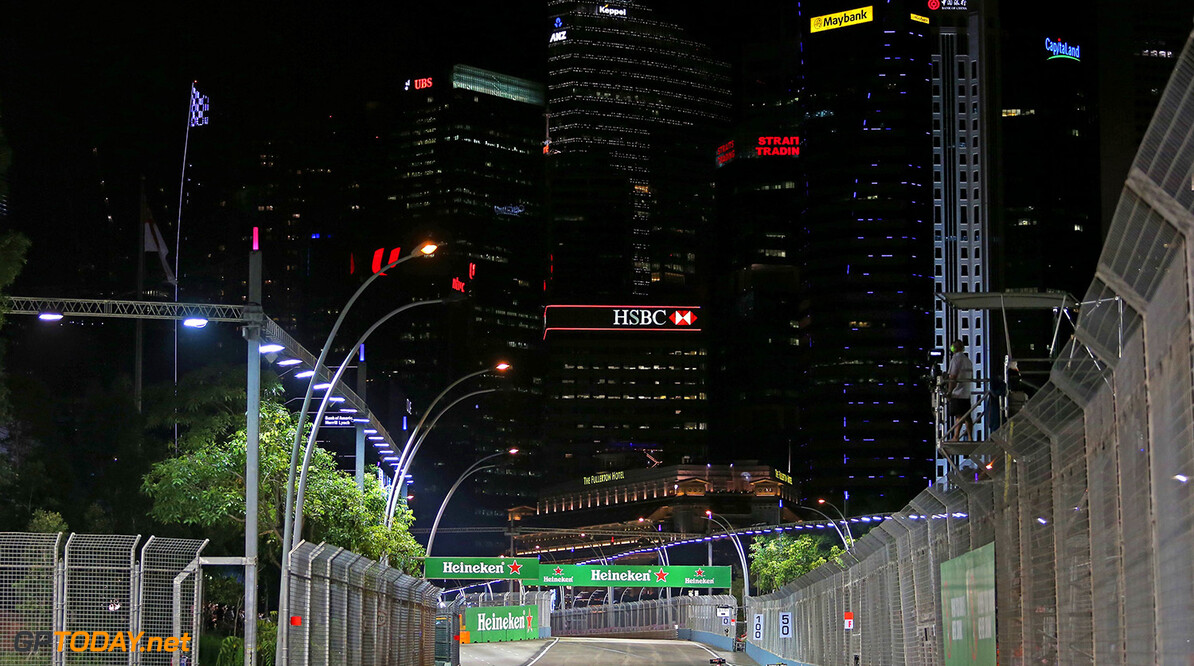 The Formula One calendar could grow beyond its current 21 races, with a night race in Las Vegas mooted.

New owners Liberty Media are keen to grow Formula One, with planned streaming services and on demand video. They are also looking to grow the sport in key markets, one of which is their home nation of the United States.

Liberty Media Greg Maffeir has said that more US and Latin America races could be on the cards if they were to make the FIA, the teams, and Liberty Media more money.

"There is a general line of interest if you increase the number of races to a point," Maffei told investors at the Morgan Stanley Technology, Media and Telecoms Conference, according to Reuters. "The FIA makes more money, the teams make more money, we make more money."

"Obviously there is a limit on how much you can do. Just getting the cars around the world, but I think we can expect to grow the amount of races to a mild degree. I particularly like the idea of a night race in Las Vegas."

Unlike in recent years, when new races have often been at the expense of more traditional ones, Maffei is understood to be keen on keeping flagship races such as those at Monza and in Monaco.