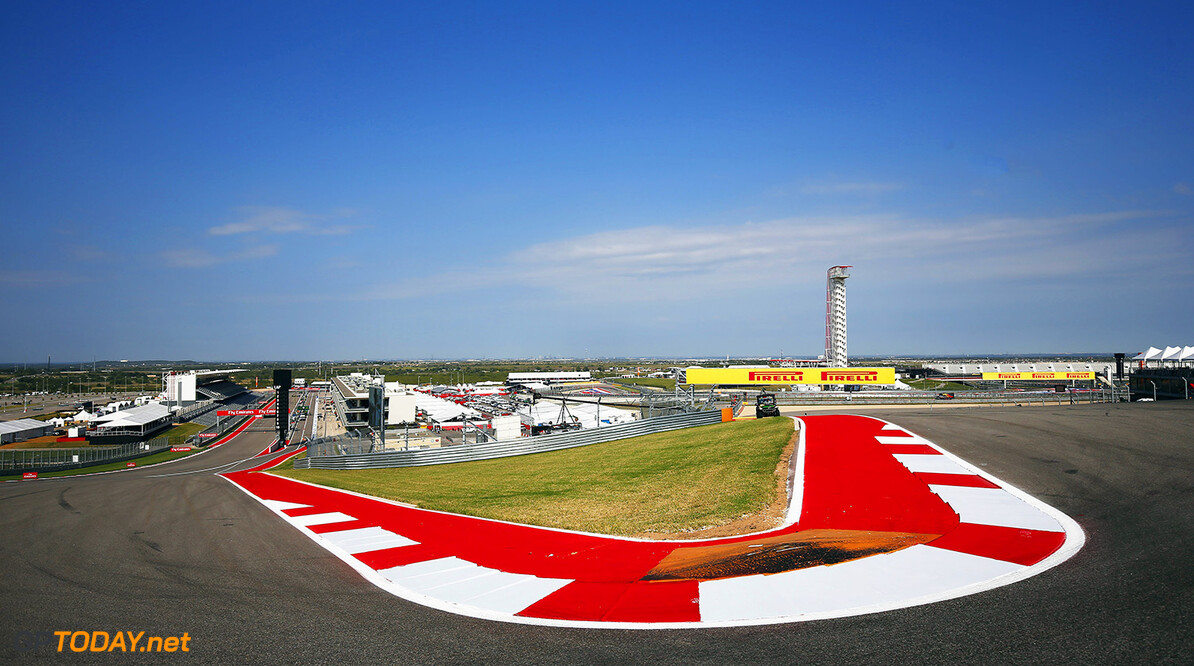 Racing legend Mario Andretti has admitted he is not a fan of Formula E, despite his son owning a team in the all-electric category.

Andretti, who won in F1, IndyCar, and NASCAR during a stellar career has said the series, dubbed the future of motorsport, doesn't interest him.

"Frankly it does not interest me," he told the Austrian newspaper Kurier.

"There is something about it that doesn't feel right. I hope it's not the future of motor sports," Andretti said.

However, Andretti said he is still a big fan of Formula One.

"It's fun to watch the races," he said. "Otherwise, I wouldn't get up every time in the middle of the night to watch.

"I think we are witnessing one of the best generations of driver in the history of F1."

However, Andretti does wonder if the changes to be made to F1 for 2017, with its downforce boost and bigger Pirelli slicks, are the right thing to do.

"I believe it's the wrong way," he said.

"More downforce and grip allows higher cornering speed, but if you are faster in a corner, you're more difficult to overtake. So I'm not sure why they're doing that and I doubt a single driver thinks it's a good idea."