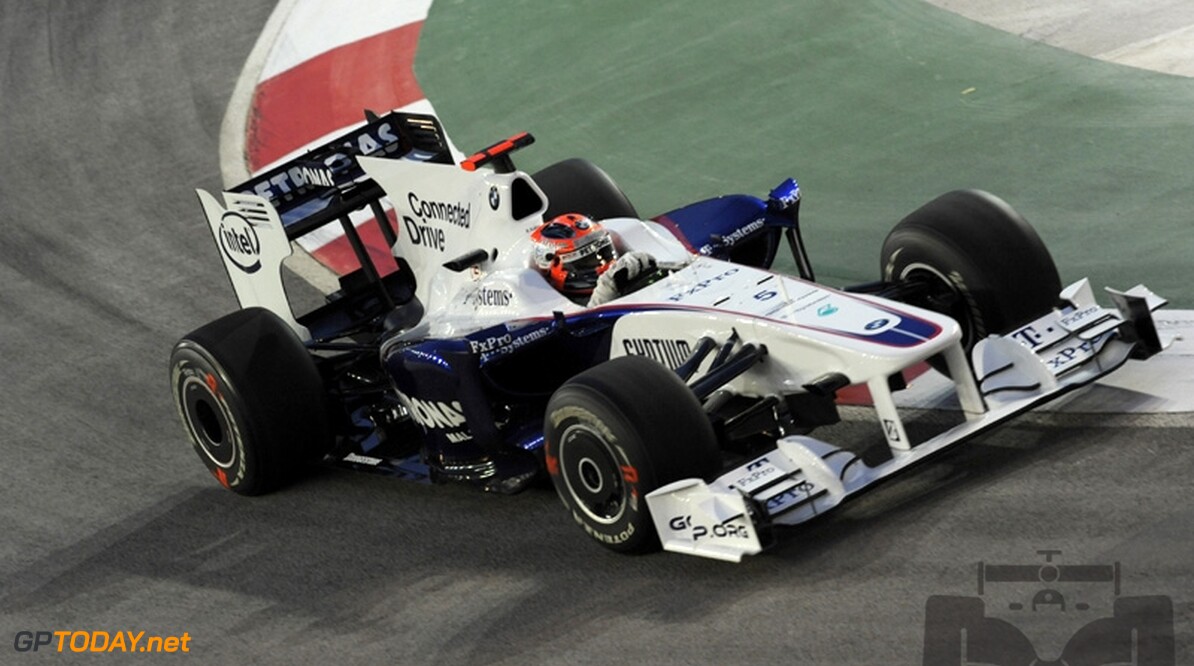 No F1 return for BMW

BMW motorsport boss Jens Marquardt has confirmed that the company won't be making a return to Formula One any time soon.

The Munich marque recently announced a new motorsport strategy which will see them return to the World Endurance Championship, alongside continued customer GT efforts, their DTM programme, and a new entry into Formula E in collaboration with Andretti Autosport. However, the company will not be returning to F1.

"Formula One does not fit in with our strategy," Marquardt told German publisher Funke-Mediengruppe.

BMW competed in F1 as a full factory team between 2006-2009, taking one win, having previously served as an engine supplier.