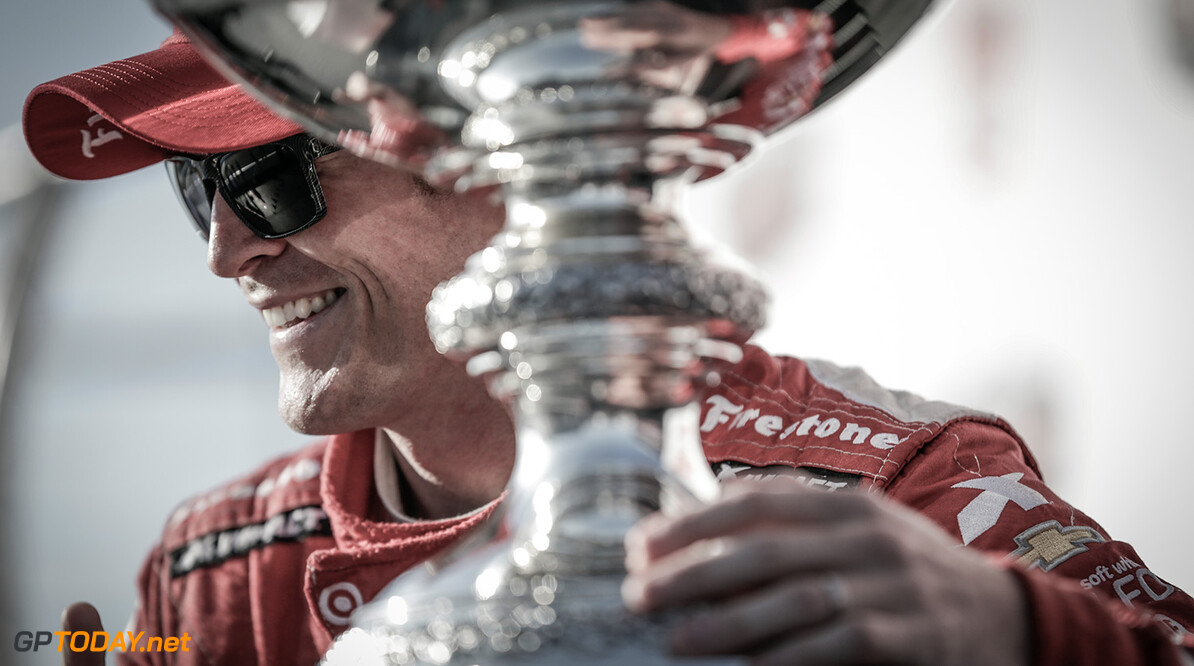 Reigning quadruple Indycar champion Scott Dixon has admitted that even his success in the US is not a ticket to formula one. As the 35-year-old New Zealander prepares for the Daytona 24 hour race, he said sports cars has increasingly become a main outlet for professional racing drivers.

"Having a lot of talent doesn't get you to the top on its own anymore, especially in single seater racing," Dixon told the NZ Herald. "In formula one, there's probably only six or eight guys who are getting paid, the rest are bringing money," he claimed.

"If you're driving well and you're quick, long distance racing is a good option right now. The manufacturers are not necessarily looking for money, so they take the talent and that's why you're seeing an increase of young people heading in that direction," added Dixon. (GMM)