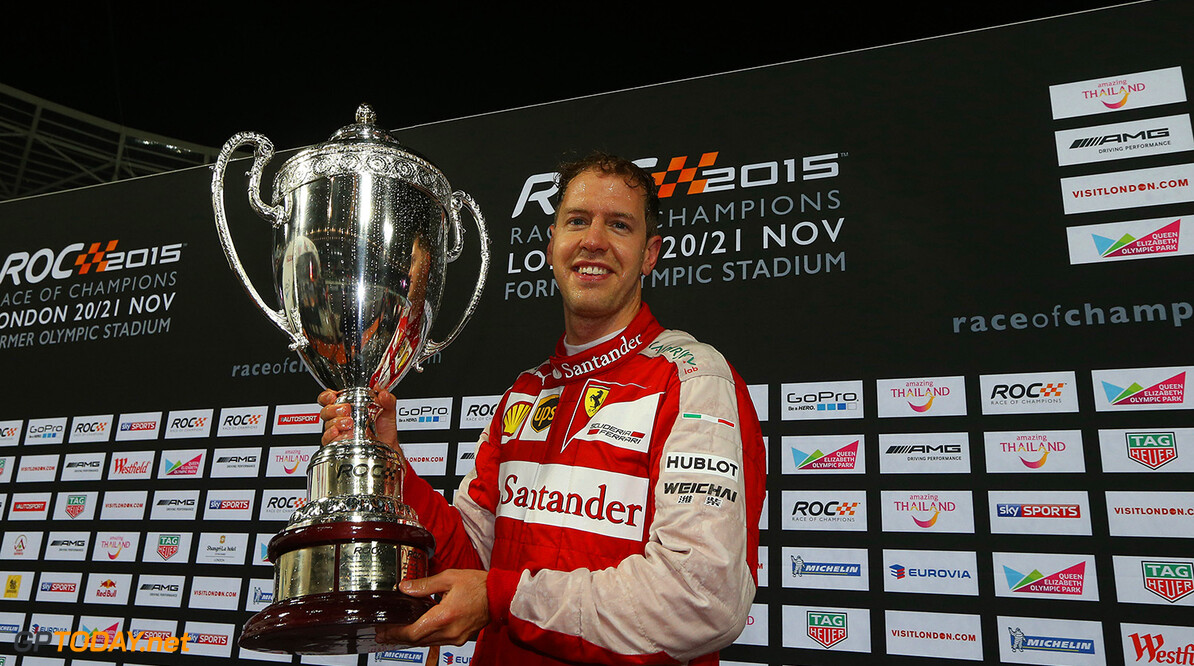 Vettel tipped to win title in 2016

Sebastian Vettel has been tipped to take out the 2016 title for Ferrari. Mercedes and Lewis Hamilton were dominant in 2014 and 2015, but Ferrari improved markedly this year.

"Thanks to their resources, they can often work better than Mercedes. The atmosphere among their drivers and engineers is good, so they have a bright future ahead."

Also impressed with Ferrari and German Vettel is Angelo Sticchi Damiani, the boss of the Monza-linked automobile club of Italy (Aci).

"The recovery of the reds compared to 2014 was very important," he told La Gazzetta dello Sport, "and Vettel impressed not just in his results, but with how quickly he became comfortable with the team and with Italy, becoming very popular.

"Now the hope for 2016 is that it is the year of the Cavallino (Prancing Horse)," Sticchi Damiani added.

He was also asked about the current stoush for power between the big manufacturers like Ferrari and F1 authorities, who want to cut costs for the small teams.

"The change of regulations is a sensitive issue," Sticchi Damiani admitted.

"There is the problem of engines for the small teams, but also the problem of having to adequately award the work done upstream for the production of these engines. It is a complex situation and not easily solved," he added.