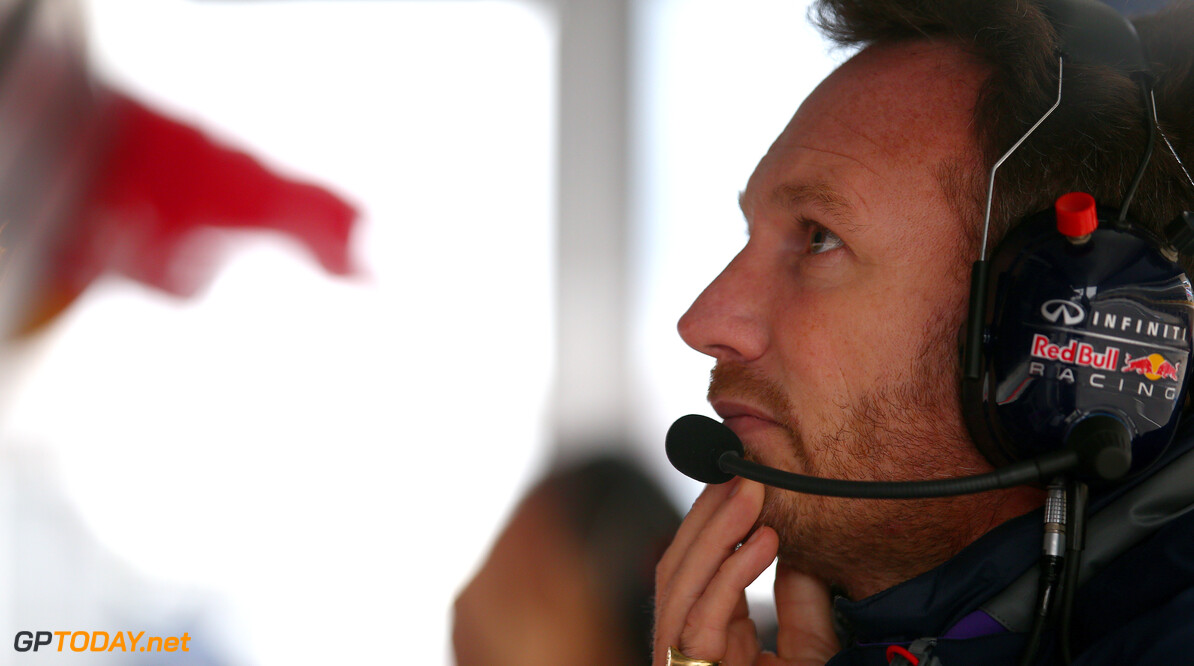 Christian Horner has predicted another year on top for Mercedes in 2016. That is despite the fact the Red Bull chief thinks the actual chassis produced by the premier energy drink-owned team is perhaps a match for the silver machine. "We can see the wing settings and the cornering speeds and we are quite competitive compared to them," Horner said.

The only problem, according to Red Bull, is the engine. The team tried for months to secure a better one for 2016, but ultimately the only change will be the re-branding of the Renault power unit as 'Tag Heuer' for Red Bull. "It's their own fault," 1997 world champion Jacques Villeneuve told the German-language Motorsport-Magazin.com. "Why would any manufacturer want to work with them if they know they're going to get criticised so much?"

Red Bull is hoping for better next year as Renault gets fully serious again in formula one with a works team effort and Mercedes-like budget. "I would love to go racing next weekend but at the same time I'm happy the season is over and optimistic that next year will be better," said driver Daniel Ricciardo. "I think we ended the season with a lot more feeling and confidence in the chassis," he added. "This season has made us stronger as a unit and I'm happy to move forward with these guys to be better next year."

Horner, however, thinks 2016 will be yet another silver-coloured year. "The regulations are pretty stable again and Mercedes' gap is big enough that they should continue their dominance," he predicted. (GMM)