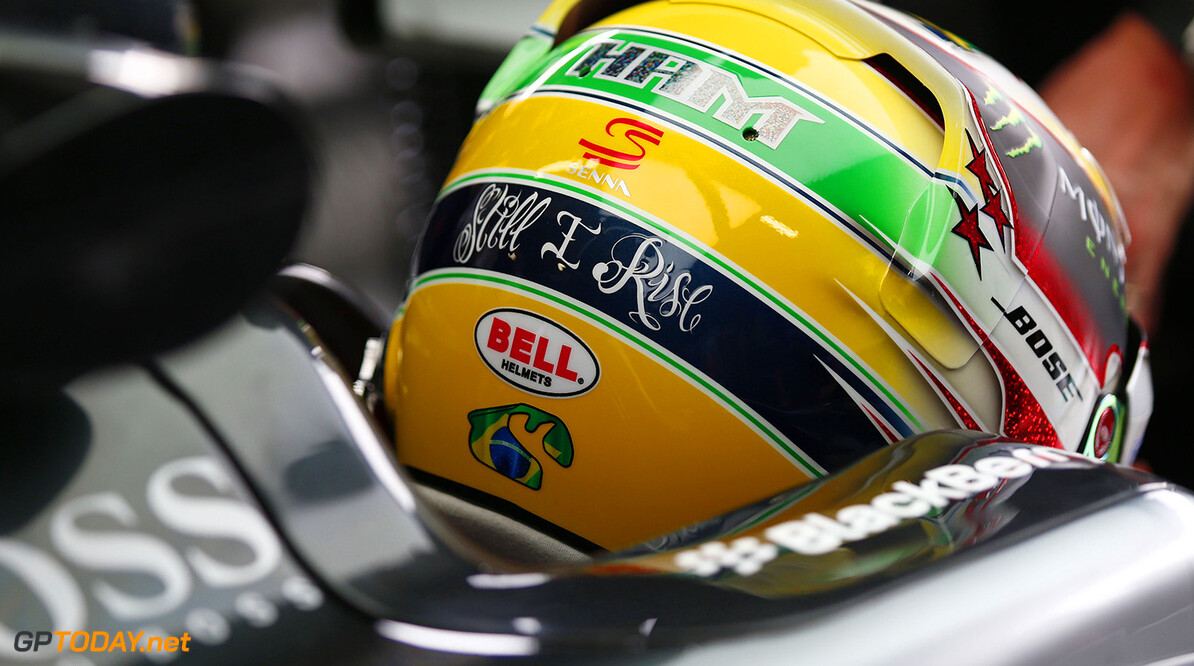 'Hamilton's lifestyle no problem if as long as he performs'

Toto Wolff has rubbished reports it could be Lewis Hamilton's off-track lifestyle that costs the triple world champion his seat at Mercedes. The team boss warned after the Abu Dhabi finale recently that the constant bickering and ill-feeling between Hamilton and teammate Nico Rosberg either stops or the team will have to rethink its driver lineup.

"If it becomes detrimental to the team, it would mean we would not maintain the long term set-up with the drivers," Wolff has now been quoted by the Telegraph as reiterating at an award ceremony in London.

But then on Monday, London's Times newspaper quoted an unnamed team principal as warning that Mercedes also has deep misgivings about Hamilton's off-track lifestyle. "They (Mercedes officials) don't like what they are seeing at the moment," the boss, who has reportedly known Hamilton since he was a child, said. "One senior executive told me no one is irreplaceable", the unnamed chief added.

Wolff, however, scoffed at the suggestion that Hamilton's extravagance, constant continent-hopping and increasingly 'rapper'-like lifestyle will be the trigger for the Briton's exit. "We tend to put people in a box and you try to imagine how a perfect racing driver should be, how they should be in bed at 10 o'clock and not partying or flying around," he told the Times. "As long as he performs in the car, there is not a problem," Wolff added. (GMM)