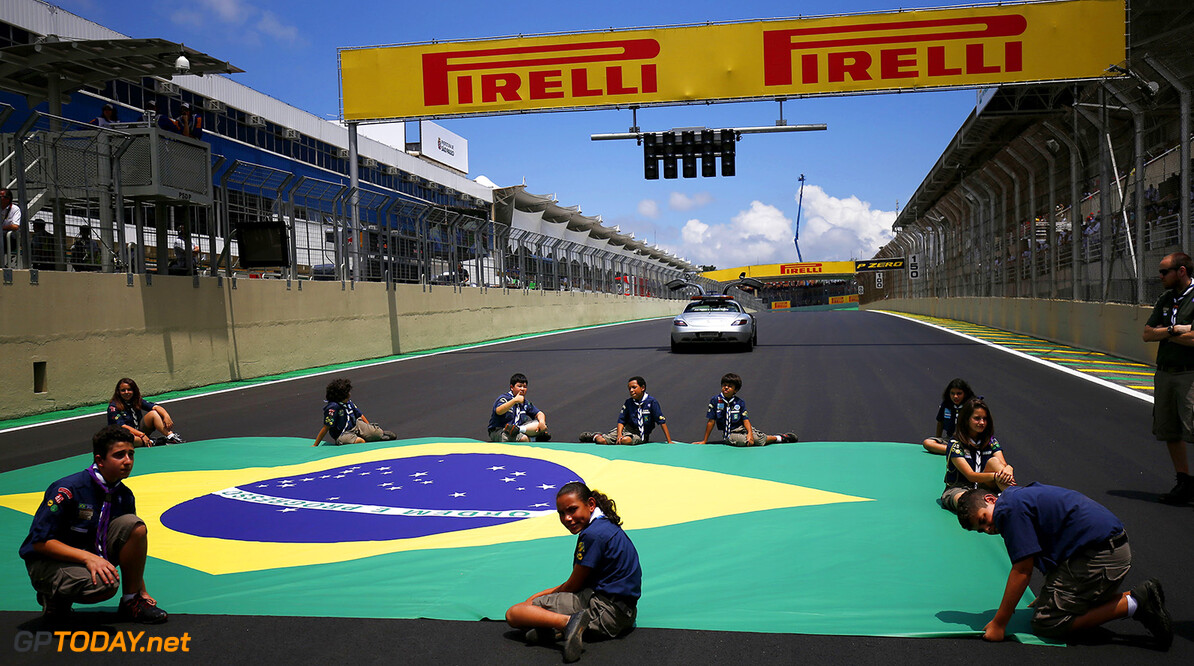 Brazil will debut a world's first this weekend by mixing the traditional 'grid girls' with an equal number of 'grid boys'. F1 drivers including Sebastian Vettel earlier this year admitted their displeasure that the usual grid girls in Monaco had all been replaced by male models.

It followed the total banning of grid girls at the fabled Le Mans. On Wednesday, the new and admittedly "modern" approach taken by organisers of the Brazilian grand prix became clear, when both female and male models rehearsed on the Interlagos grid. "I'm not for democracy," F1 chief executive Bernie Ecclestone smiled to the local Globo, "but it's good to have both men and women on the grid."

In charge of the innovative approach is Marcelo Peixoto, a member of the local race organisation team, who said the idea was to mirror the modern thinking of "the Brazilian people". "I think it's important that Brazil is also innovating with this change," Peixoto added. (GMM)