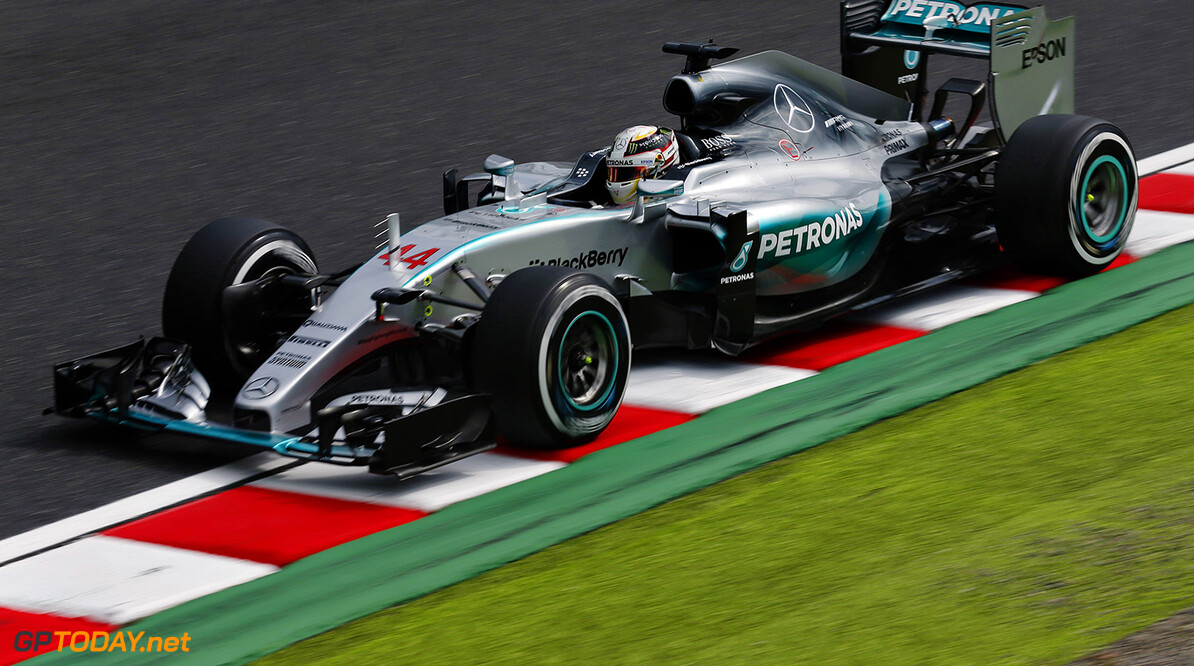 Mercedes has denied agreeing but then reneging on a handshake deal to supply Red Bull in 2016.

Many believe the energy drink owned outfit only has itself to blame for terminating its fractured relationship with Renault before finalising an alternative supply of 'power units'.

But with a solution nowhere in sight for now, it emerged over the US grand prix weekend that Red Bull might actually have been plunged into the crisis by Mercedes.

According to statements made not only by Christian Horner but also Bernie Ecclestone, it seems the German camp initially agreed to supply Red Bull before then changing its mind.

"There were discussions that will become apparent no doubt in the future," Horner said. "Promises that were made."

Mercedes, however, denies the charge.

"I told him that we can negotiate about engines when he finally stops his reluctance and his negative attitude towards Mercedes. He said he would try.

"After that, nothing happened," Lauda claims.

Mercedes team boss Toto Wolff explains further: "There were two crucial points why there was no cooperation with Red Bull.

"First, Mercedes cooperates with Renault on the road car side. So when Red Bull terminated the contract with Renault prematurely, we said 'Before Renault signals that we can supply engines to Red Bull, we do not do it'.

"The second point is the marketing. We wanted to know from Red Bull about shared ideas and marketing campaigns we could develop for a common future.

"But nothing came out of it. And so the issue was taken care of from our side," Wolff added.