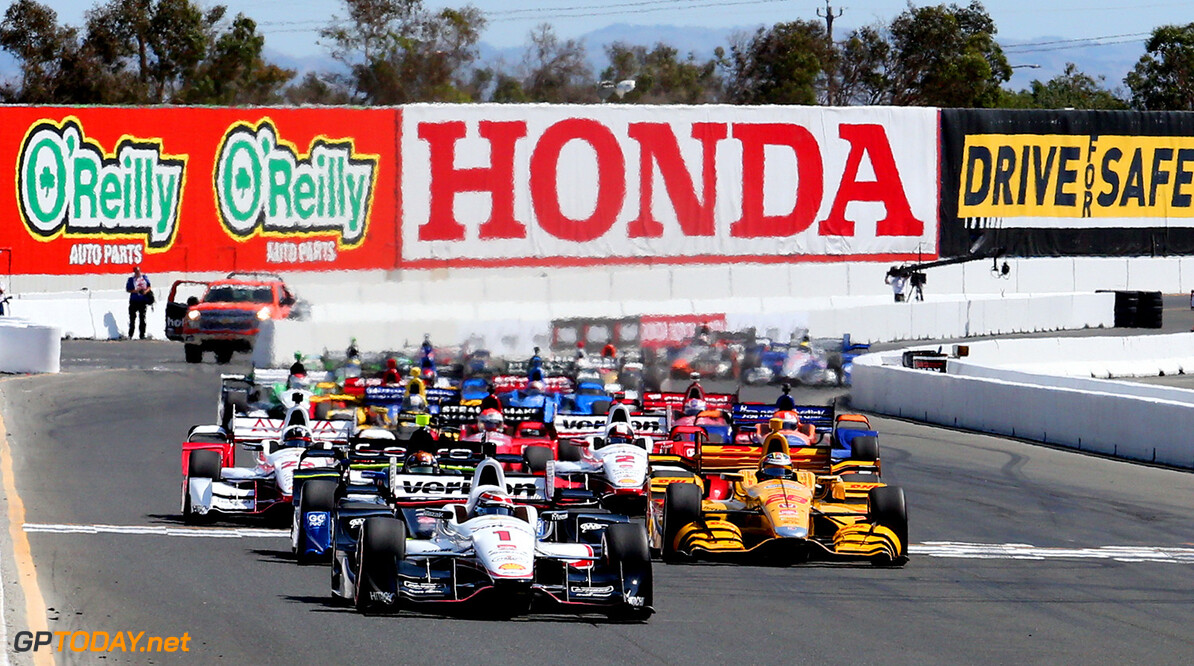 Juan Pablo Montoya says he is opposed to the idea of covering the cockpits of open-wheel racing cars.

Recent deaths in formula one (Jules Bianchi) and Indycar (Justin Wilson) have ramped up calls for cockpit canopies, covers or cages.

Colombian Montoya is a race winner in both categories, and this year finished runner-up in the Indycar championship, where Wilson lost his life in August after being struck on the head from flying debris.

But Montoya thinks the idea of covering open-wheel cars is wrong.

"If someone can't handle the danger," he told the German broadcaster RTL, "maybe you shouldn't be racing.

"Everybody out there knows that risk is always a part of it. It is just part of being a racing driver.

"No one wants to see someone get hurt, but that's just part of reality," Montoya added.