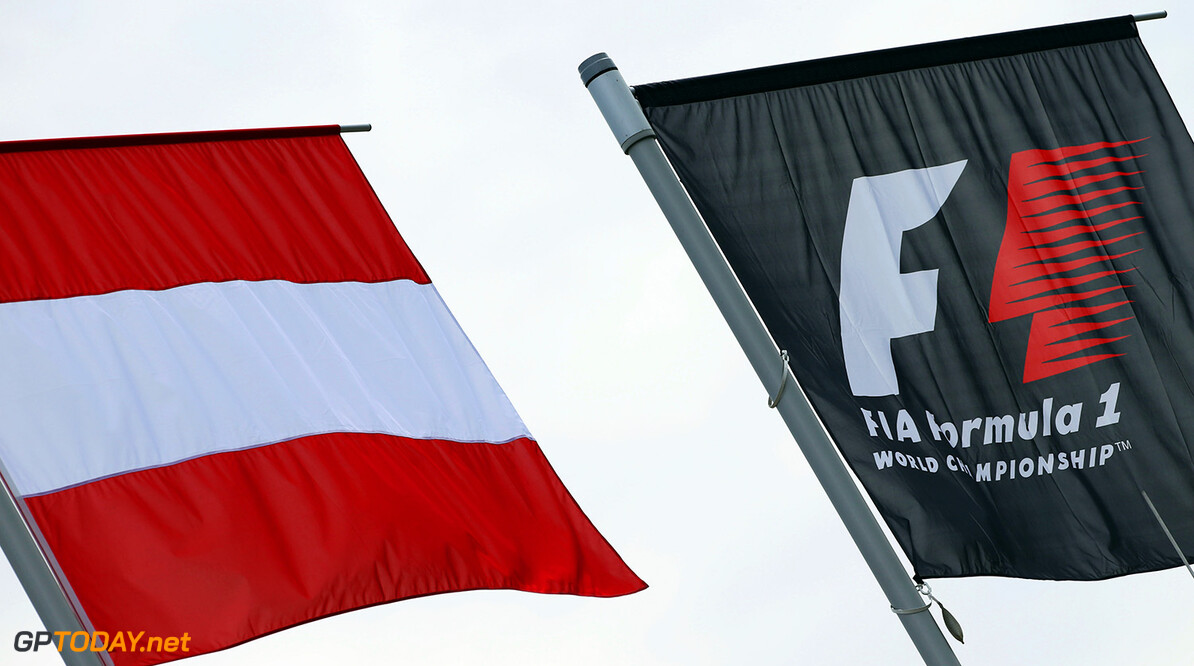 ORF no longer prepared to pay fee to broadcast F1

Austria could be set to lose its F1 television broadcaster. The publication TV Media claims that the contract held by ORF, whose coverage includes the former F1 driver and GPDA chairman Alex Wurz as pundit, expires at the end of 2016.

Reportedly, the Austrian public broadcaster ORF may no longer be prepared to pay the annual fee of EUR 15 million. APA, the Austrian news agency, said ORF is yet to take a final decision. (GMM)