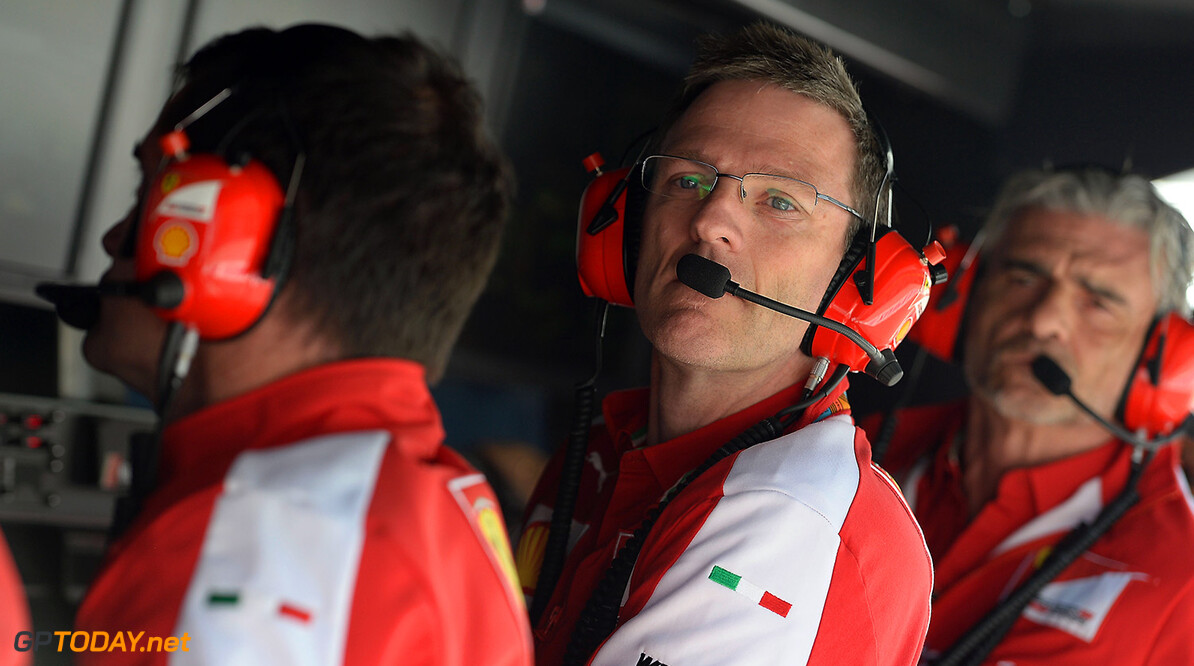 Team boss Maurizio Arrivabene confirmed: "I already confirmed that in Belgium. Yeah, he's got a long-term contract with us." Allison, 47, joined Ferrari from Lotus in mid 2013. Ferrari and its oil partner Shell are also staying together, having announced a further five-year contract extension. "Signing this contract is a further step forward in terms of stability," said Arrivabene. (GMM)