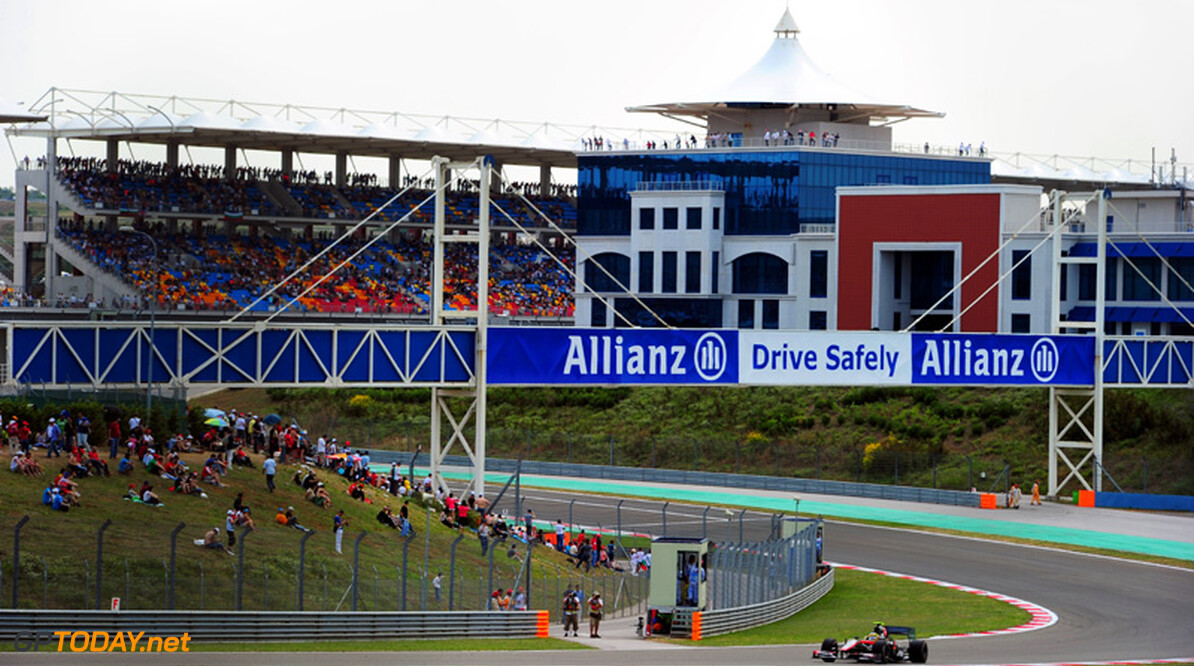 Turkey could be set to return to the formula one calendar. Last week, Istanbul Park - having hosted seven grands prix until 2011 - returned to the headlines when reports emerged that new operator Intercity planned to turn the Hermann Tilke-penned circuit into a used car dealership.

It turned out the reports were wide of the mark, when Intercity's chief said the track "still has a grade 1 FIA licence" and could therefore return to the calendar "in the future". The future could now be close. Anadolu, the state-run Turkish news agency, said Intercity chairman Vural Ak has travelled to London for talks with Bernie Ecclestone.

He said only one hurdle now remained. "The Turkish government should approve the race because it's an international activity," said Ak. "For this reason, we are waiting for the election" on 1 November. If the race gets the green light, Turkey could return to the calendar as soon as 2016. "I can say that the only thing we need is the final signature to enter the official calendar," Ak added.

F1's provisional calendar for 2016 already features an unprecedented 21 races, with recent reports saying Ecclestone could extend it until December. But the F1 supremo told Reuters: "I think we can escape going into December, otherwise it's getting a bit too near Christmas." (GMM)