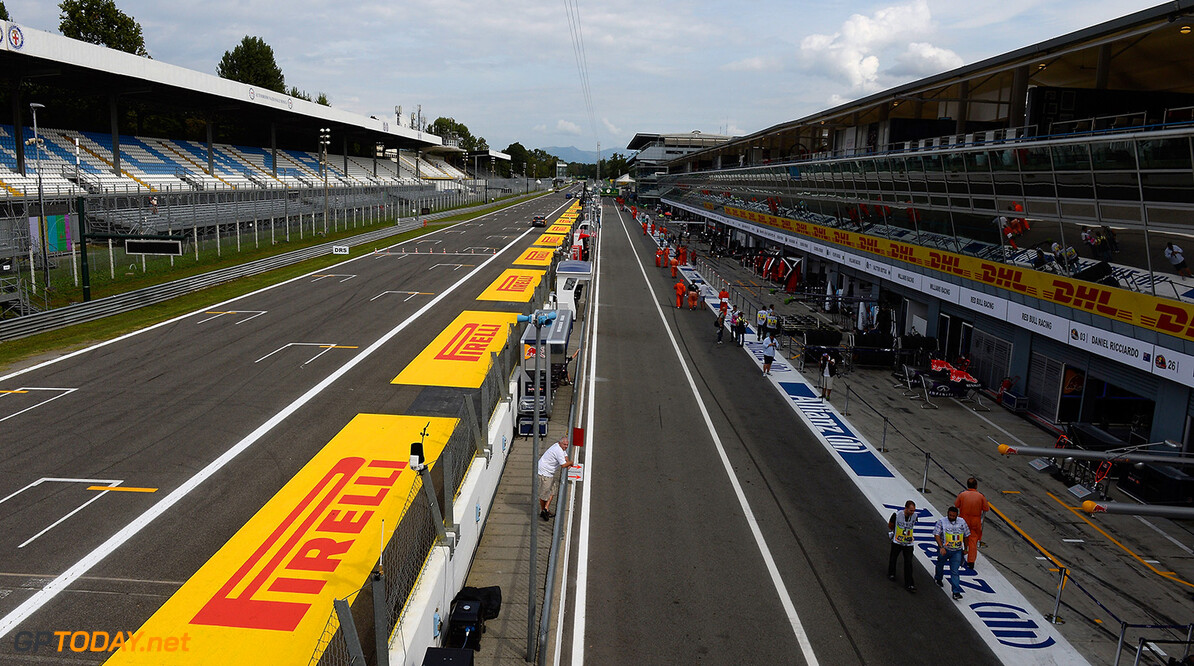 According to Bernie Ecclestone, the future of the Italian grand prix at Monza is hanging by a thread. Italian reports quote the F1 supremo as warning that, even after new meetings with circuit chiefs, the fate of the fabled and popular race is not looking good. "The renewal of the contract is unlikely," said Ecclestone, "as they do not want to pay."

All around the paddock, however, fingers are being crossed that F1 does not lose yet another of its most historic venues. "Would it be a significant loss for formula one? Of course," said Ecclestone, "but it will not be a problem if they pay the price we are asking." When asked to imagine F1 without Monza, however, the 84-year-old appeared unmoved, telling the New York Times: "We don't have Germany. We don't have France."

The message from two significant players on the Italian side, however, is "don't panic". The president of the race promoter Sias, Andrea Dell'Orto, told the Italian broadcaster Sky at Monza: "For my part I can say that we had a positive meeting with Ecclestone. "Of course, we have started from a difficult situation, because to close the gap with the requirements, we need outside intervention. It will require perhaps the (help of the) government or other sources. However, it is not a panic situation, nor is there a hurry," he added. "We are having a negotiation and it is normal to meet a number of times."

And the highly-influential figure Luca di Montezemolo, the long-time former Ferrari president who is close to the F1 supremo, sounds confident. "I spoke to Ecclestone two days ago," he revealed. "Ferrari has always been close to Monza and the Tifosi, and there may not be  formula one without Monza. That said," Montezemolo added, "Monza has to realise it needs to do what is necessary, but you will see that there will not be problems." (GMM)