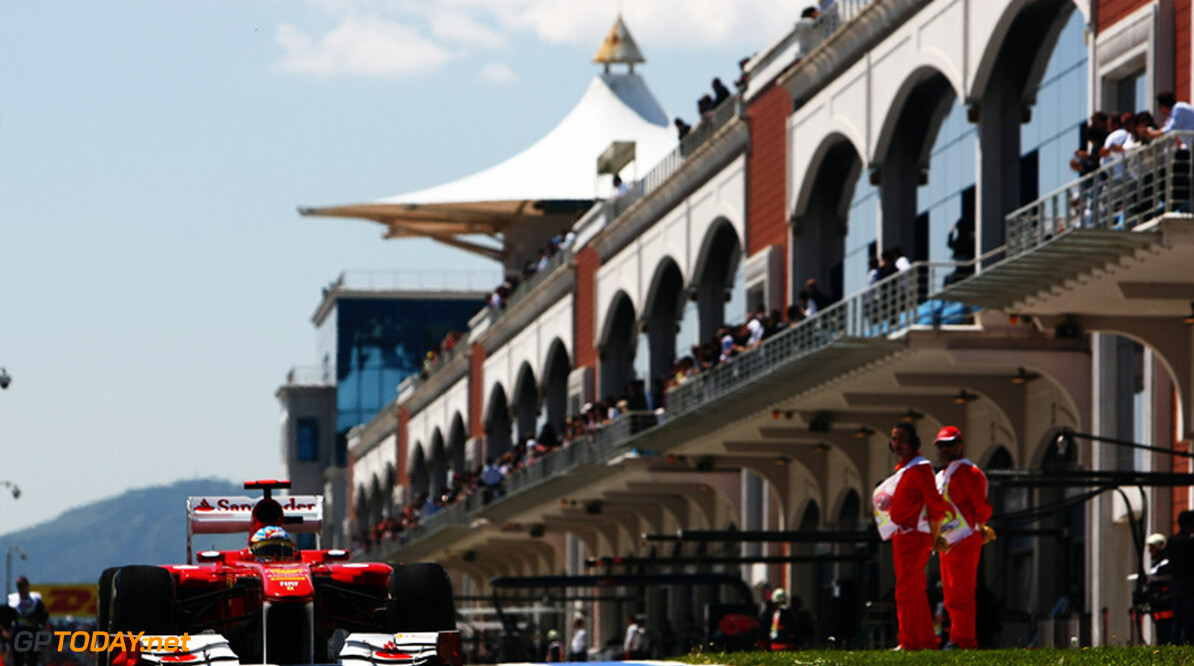 The new operator of Turkey's former F1 track says the sport could return to Istanbul in the future. The Turkish daily Sozcu this week reported that a company called Intercity has signed a 10-year lease, and plans to turn the circuit that hosted seven grands prix until 2011 into a used car or car rental dealership.

But Intercity chief Sadi Hezber has told Speed Week that motor racing remains central to Istanbul Park. "The rental business will be just one part of our diverse activities," he said. "Intercity Istanbul Park still has a grade 1 FIA licence, so that formula one races could be held here in the future again." (GMM)