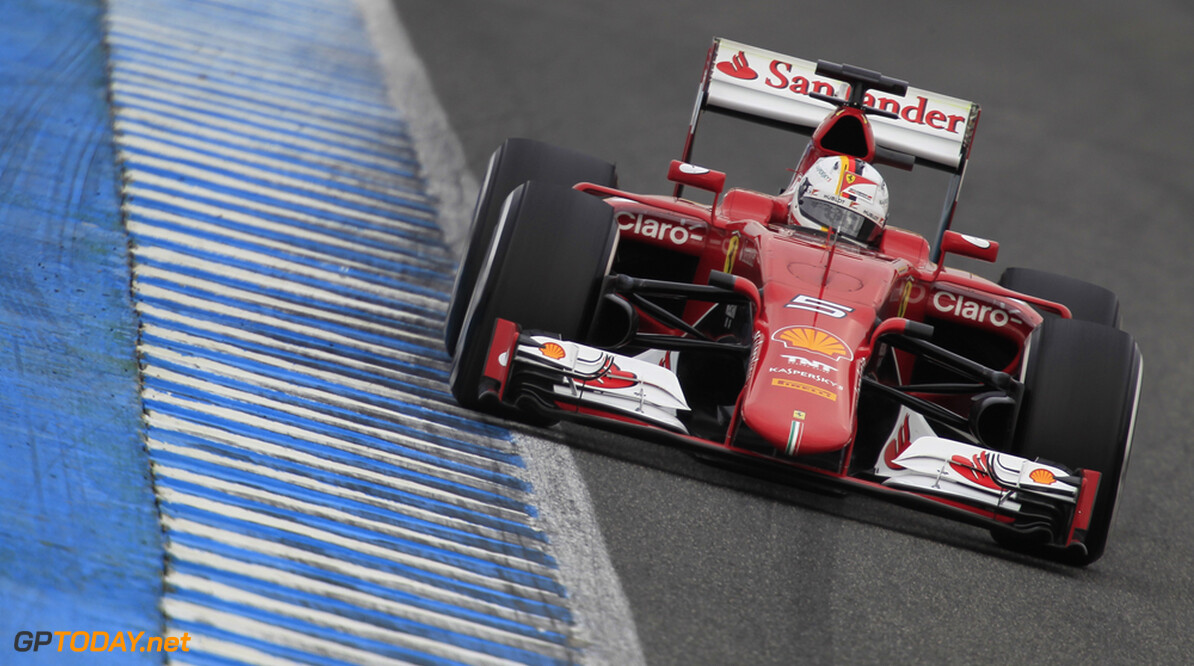 An unlikely source has sided with the 4-time champion Sebastian Vettel over the tyre blow-out row. Webber and Vettel shared a precarious 5 years as team mates and recently Webber has published a book which delivers a damning verdict on his time at Red Bull Racing. However, Webber is in agreement that the the Tyre which Vettel was running during the final stint of the Belgian Grand Prix, should not have exploded and therefore, it was wholly unacceptable.

Mark Webber who turned 39 earlier this week, told German Publication: Auto Motor Sport that the problem lies with Pirelli suggesting that Medium Compound could have done 40 laps, whereas Vettel's tyre failure occurred during lap 27 of it's lifetime

"Absolutely no. Seb has 100 percent right. A blowouts may not be the punishment that you go for too long with the tyre. You'll be slow, okay, but you need to be sure you as a driver that the tyres still holds. If it is true that Pirelli has issued a directive of 40 laps for a set of tyres, then the tyre may not burst after 28 rounds. That's a difference of 12 rounds. Would the 20 laps to which one would have miscalculated on a shorter route."

Pirelli are hoping to re-go over matters with Ferrari and the FIA during the Italian Grand Prix which is just a week away.