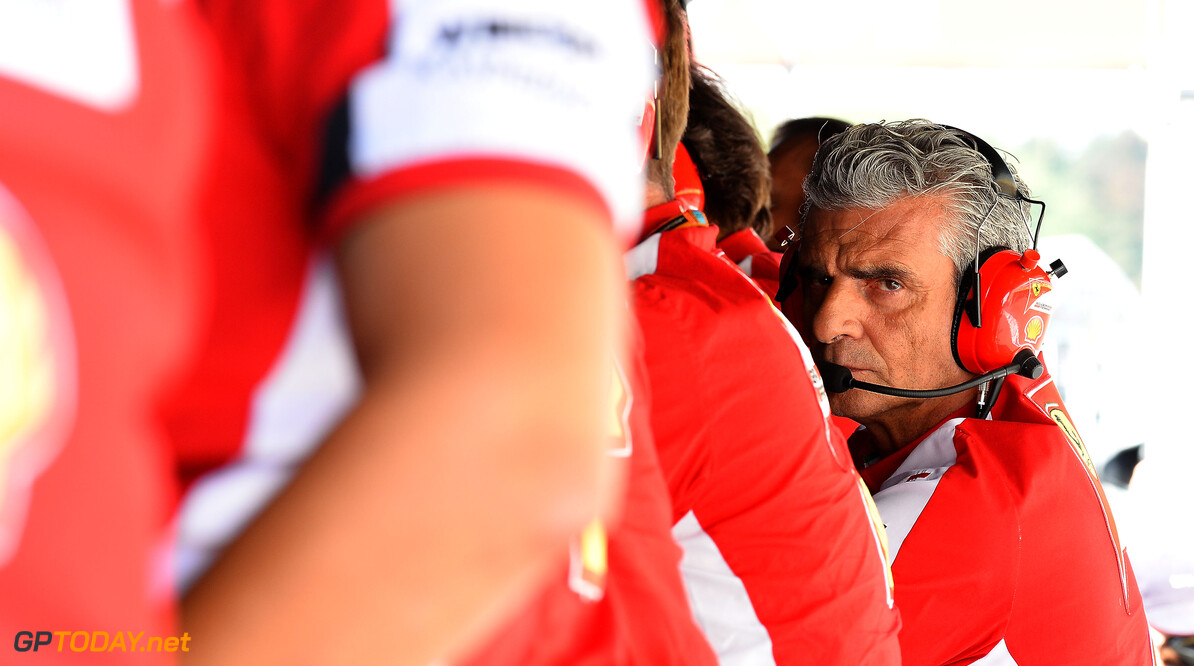 Ferrari will debut an upgraded engine at its forthcoming home race, boss Maurizio Arrivabene has announced. However, he admitted that the Maranello team might struggle on the long straights of Monza.

"We know very well that the characteristics of Monza are similar to Spa and Barcelona," he said, "which is less suitable for our car. I am sorry because it is the Italian grand prix, but I want to be a realist," Arrivabene added. "I have no intention to deceive the Tifosi -- I prefer to say things as they are."

Ferrari may, however, get a boost from an upgraded engine, benefitting from the exchange of perhaps two in-season development 'tokens'. "We might spend some tokens, but it will be very little, therefore it is not worth talking about a 'super power unit'," said Arrivabene. (GMM)