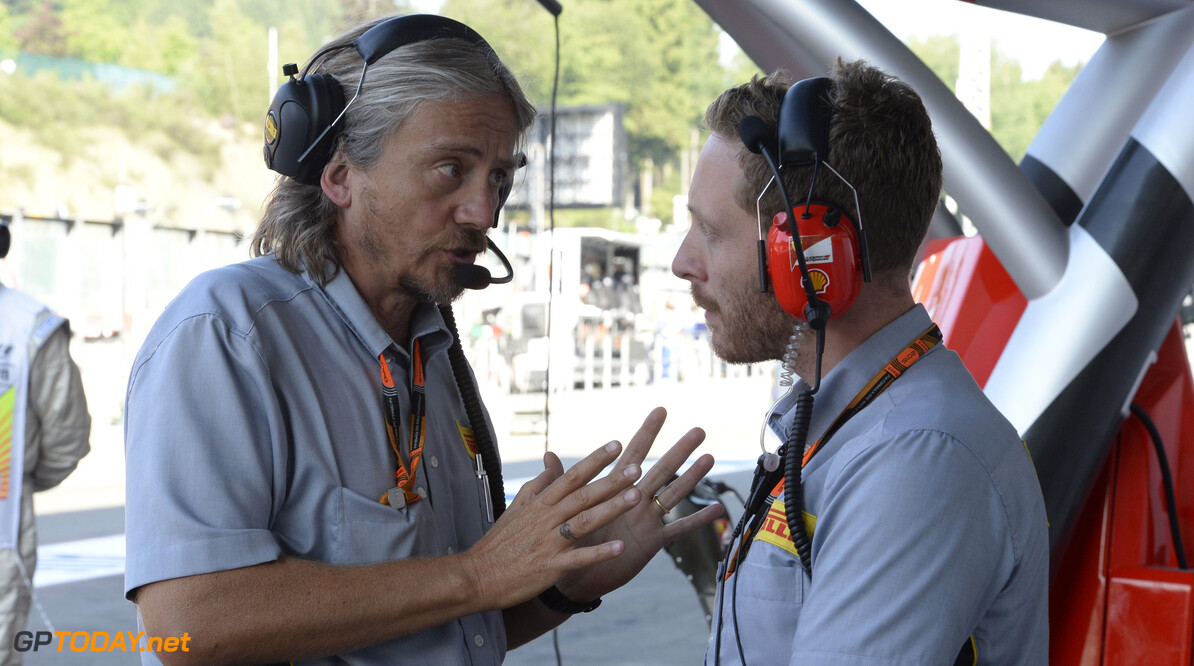 Pirelli, Ferrari to get together after Vettel tirade

Pirelli and Ferrari, both Italian companies, will get together prior to the forthcoming Italian grand prix. The meeting follows the explosion of a controversy at the Belgian grand prix, where Sebastian Vettel launched an expletive-filled tirade after a tyre blowout at Spa-Francorchamps. "Nobody has ever seen him so angry," said the Italian daily Corriere dello Sport.

La Repubblica, another newspaper, added: "A war has broken out between Ferrari and Pirelli." So it emerges that chiefs Maurizio Arrivabene, James Allison and Paul Hembery will sit down to clear the air before the next racing action begins at Monza next weekend.

Hembery, Pirelli's F1 boss, told Bild newspaper he can understand Vettel's "emotional outburst", including an angry face-to-face in the Spa paddock. "He lost the podium in the penultimate lap," said the Briton, "but we will certainly sit down and talk about it calmly."

Hembery is also quoted by Spain's Marca: "The teams make decisions based on the data they have and, in this case, something went wrong between us and them. Our goal is always to have a good cooperation with Ferrari. So let's sit down at a table to find the best solutions."

Ferrari team boss Arrivabene added: "First we want to do some checking on the technical side, because we want to be fair and not in any way open an argument between us and Pirelli." (GMM)