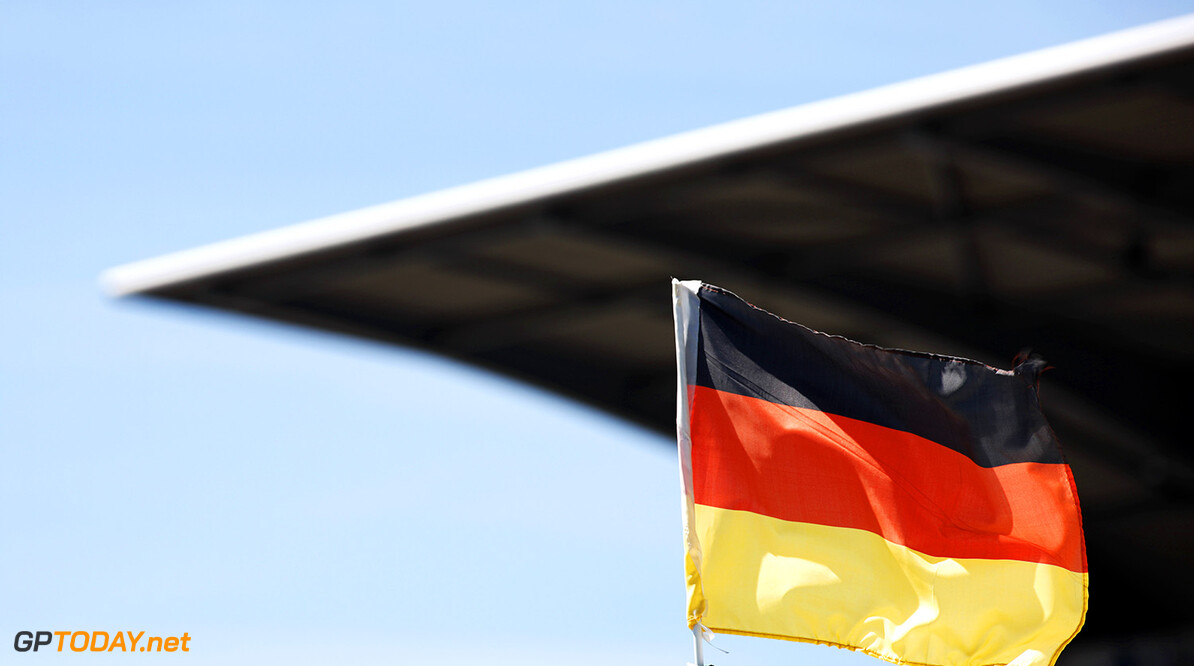 German fans can heave a sigh of relief, as the broadcaster RTL has penned a new free-to-air television deal with Bernie Ecclestone. Until now, in the wake of the demise of the 2015 German grand prix and declines in ratings, it was said RTL was negotiating hard with the F1 supremo for a lower fee.

But the publications Sponsors and Bild-Zeitung report ahead of the Belgian grand prix that the RTL contract has now been extended for 2016 and beyond. "Bild's information is that the extension is for two years, with Ecclestone conceding as much as EUR 25 million per season," said Bild.

It is believed that at the height of the Schumacher era, the value of the deal was as much as EUR 50 million. RTL is not commenting for now, but it is said confirmation will be forthcoming on Friday. (GMM)