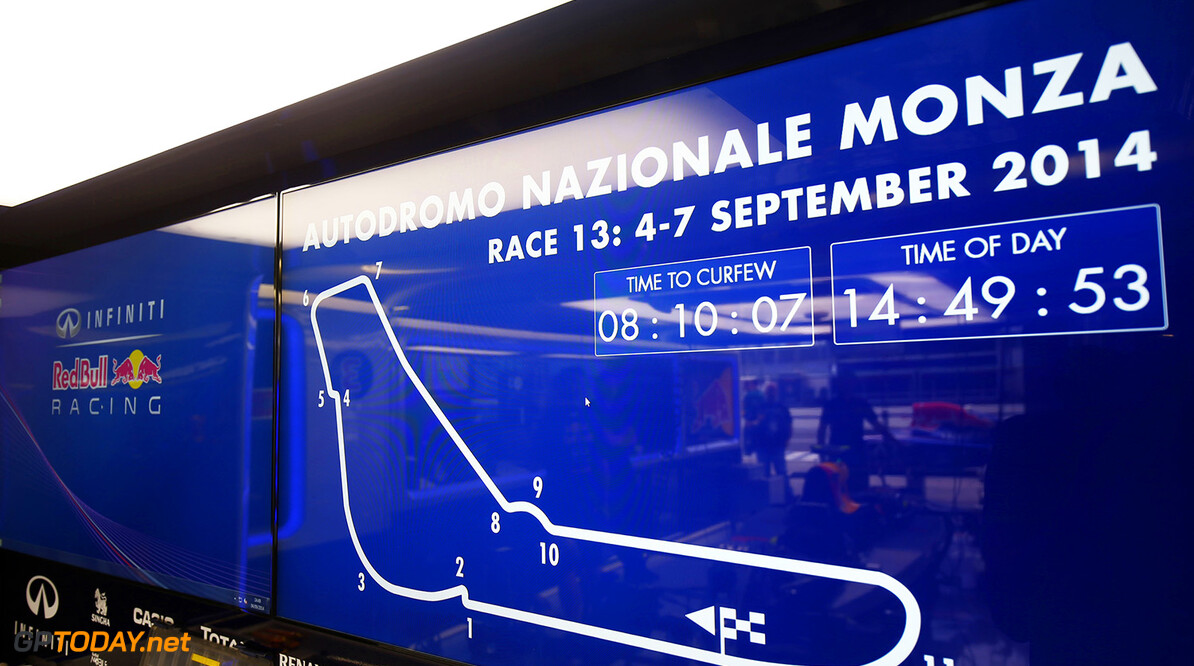 The future of the historic grand prix at fabled Monza has taken a blow this week, according to reports in the Italian press. F1 supremo Bernie Ecclestone warned earlier this year that the existing Italian grand prix contract, running only until 2016, is a commercial "disaster".

And now, more bad news for Monza has emerged from the government, Italian newspapers including La Stampa reveal.
More about F1 News


It is about the so-called 'legge di stabilita', or stability law, in which a decision of the senate has made the collapse of the Italian grand prix beyond 2016 reportedly more likely.

Reports said an amendment of the law allowing a tax exemption to the tune of about EUR 20 million has been ruled out.

Politician Fabrizio Sala is quoted as saying: "The stability law penalises Monza and its Autodrome, putting at risk the future of the formula one grand prix".

But former F1 driver Ivan Capelli, who this year became a director of the automobile club of Milan, vowed to fight for the Italian grand prix.

"Our commitment to find the resources needed is clear," he insisted.
F1 News
.