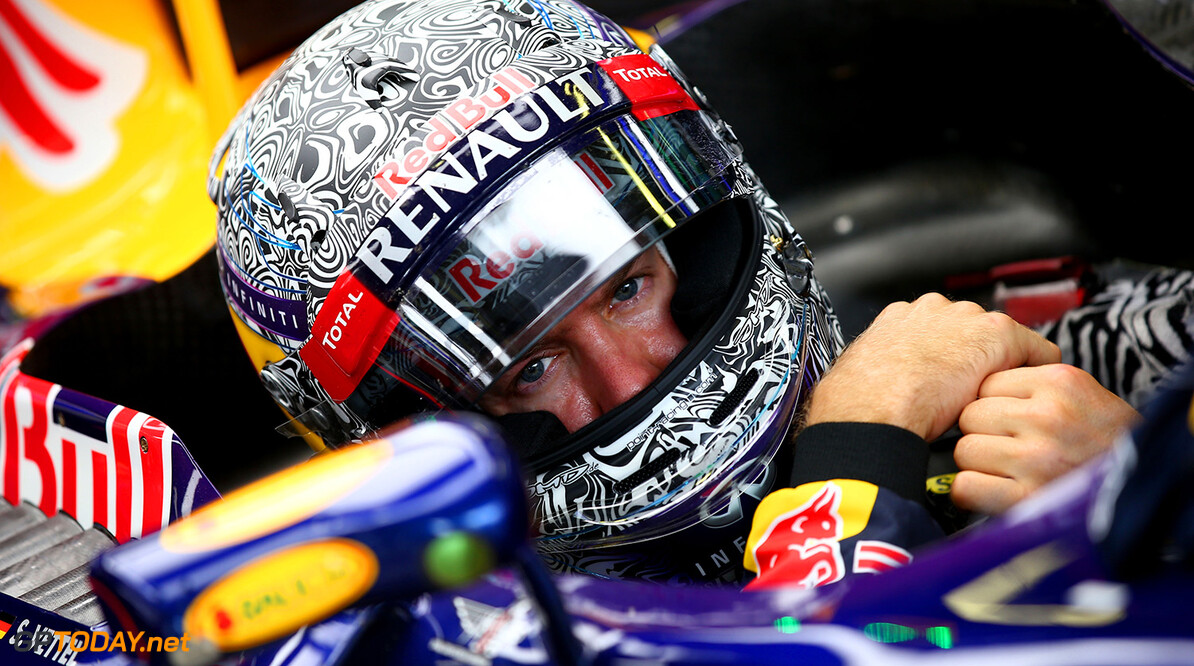 Sebastian Vettel has been named among the 300 richest residents of Switzerland. The German has now officially lost his status as reigning world champion, but the Swiss publication Bilanz said he at least maintains a personal fortune of between 83 and 125 million euros.

And the report said he could double that number by 2020, based on his pay-increase since switching to fabled Ferrari for next year and beyond. Interestingly, the fortune of his friend, fellow Swiss resident and new teammate Kimi Raikkonen is similarly listed at between 83 and 125 million euros.

At the weekend, the Finn was quoted as suggesting his new partnership with Vettel will be better than the one with departed Ferrari driver Fernando Alonso. "We have the opportunity to work in the same direction," Raikkonen is quoted by Italy's La Gazzetta dello Sport. "The intention is to make Ferrari more competitive, but we can also contribute to the team by making a better atmosphere and sharing the same goals," he added.

In a rare candid interview with Italy's Sky, meanwhile, Raikkonen said he is looking forward to fatherhood and not worried that his F1 career could end after 2015. "I have a contract for 2015 and an option for another season, but it depends on many factors," he said. "I don't know how things will go, but I hope I have a few more years left. If not, I have never thought my life was only formula one."