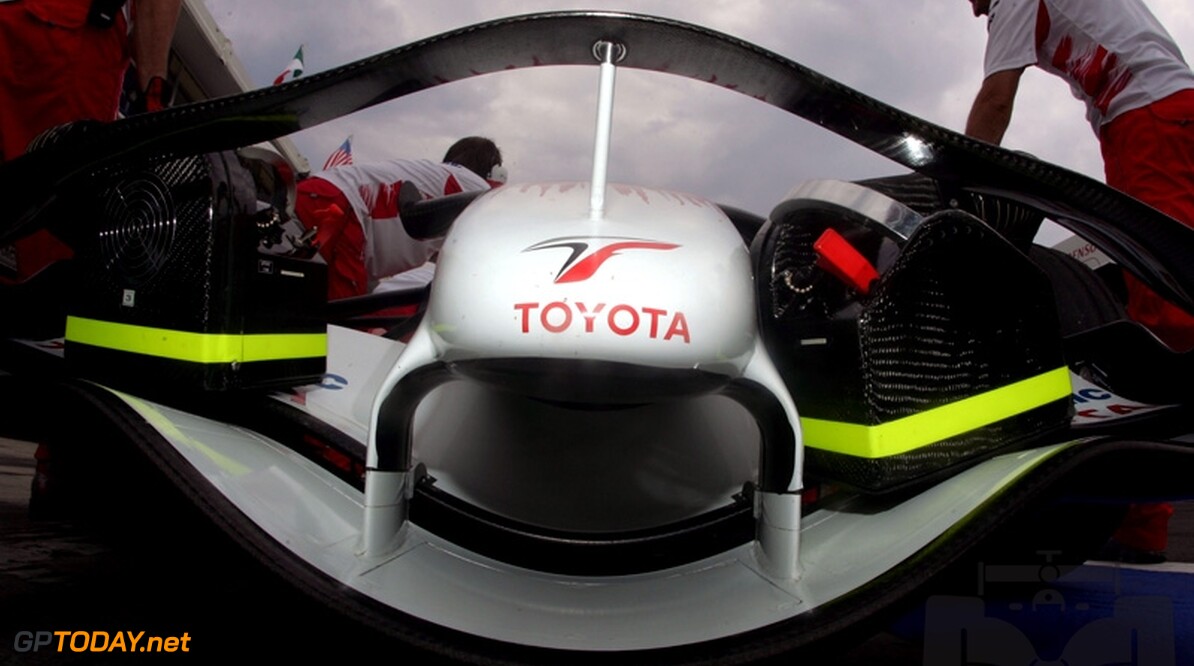 Force India is the latest F1 team turning to Toyota's state-of-the-art wind tunnel in Cologne. It emerged in Singapore recently that Caterham is developing its 2015 car in the Cologne tunnel.

Previously, Ferrari relied heavily on the Toyota facilities amid its troubles with its own tunnel at Maranello. "We haven't used the one in Cologne for really quite some time," said technical boss James Allison recently.

Germany's Auto Motor und Sport also reports that, with McLaren leasing wind tunnel time to Marussia, the Woking based team also uses the Toyota facility. And Force India is now beginning to turn to Toyota. "Our wind tunnel was originally built for 30 per cent models," said technical boss Andy Green, "so we don't have enough room around the 50 per cent model."

From next year, a new cost cutting measure is that each team can only use one wind tunnel per season, so Force India has nominated Cologne. The report said Toyota charges about EUR 100,000 a week for the privilege. (GMM)
F1 News Force India ART Ferrari McLaren Marussia
.