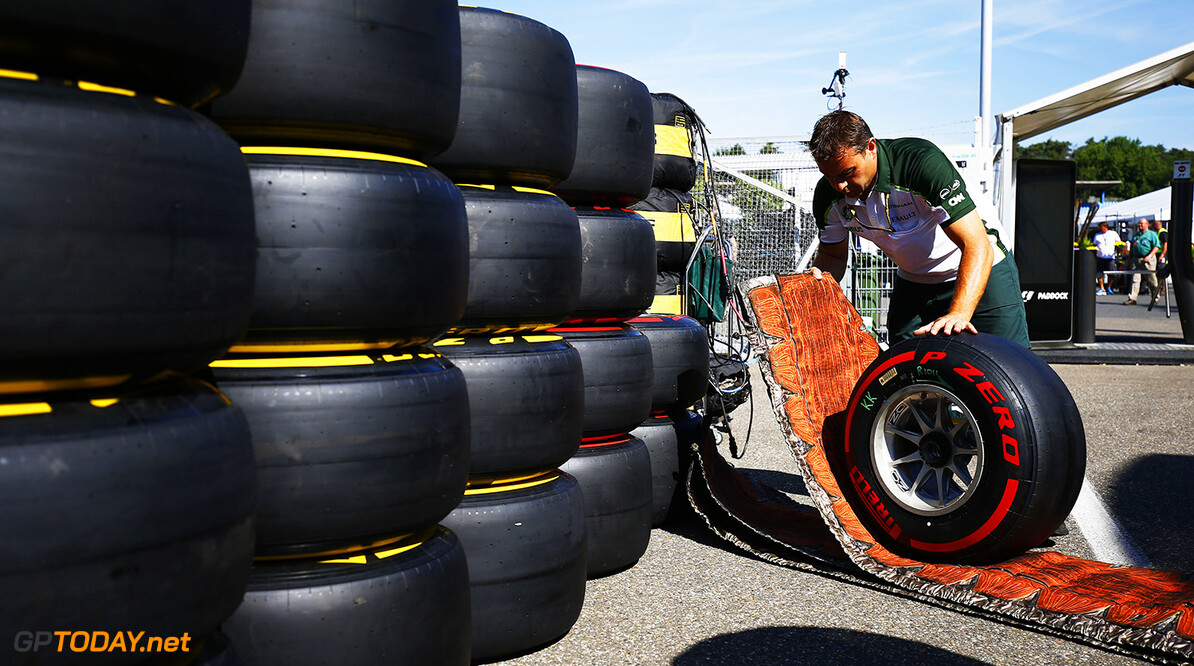 Caterham will be supplied tyres until end of the season

Caterham and Pirelli have denied reports the struggling Leafield based team could be left without tyres at the forthcoming Japanese grand prix. The Dutch newspaper De Telegraaf had claimed Pirelli, F1's official supplier, had warned the backmarker outfit that it urgently needed to make a payment for its 2014 tyre supply before receiving service at Suzuka.

"It (the report) is just stupid," team boss Manfredi Ravetto, who recently took over from the suddenly departed new chief Christijan Albers, told Italy's Omnicorse. "We will have tyres at Suzuka as per normal," he insisted. Pirelli also joined in the denials, with the Italian company's head of F1 communications Roberto Boccafogli saying: "Caterham will be supplied tyres to the end of the season. There are no problems," he insisted. (GMM)
F1 News Pirelli
<< Previous article Next article >>
.