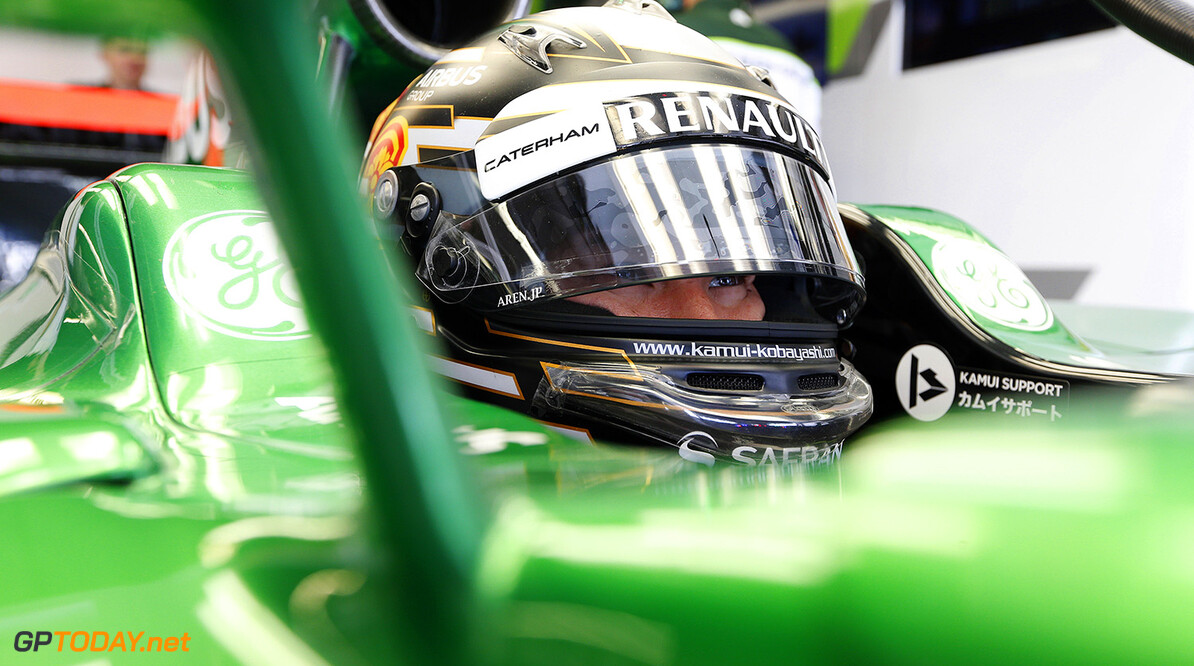 Kamui Kobayashi will retain his Caterham seat for the Singapore Grand Prix this weekend alongside Marcus Ericsson. Kobayashi's place has been in doubt since the team changed hands and Andre Lotterer was brought in to replace him at the Belgian Grand Prix. Kobayashi was back in the car at the Italian Grand Prix but Renault 3.5 driver Roberto Merhi took part in FP1 with an eye to racing later in the year.

Kobayashi has been confirmed to race in Singapore. "I always like the Singapore Grand Prix because it's a night race and its festive atmosphere is definitely one of the highlights of the season. It's a very technical track, with lots of changes of direction, and it's a challenging race for everyone. After finishing ahead of our closest rivals in Italy, I look forward to another good fight out on track in Singapore – it will be good to see what we are capable of with the updated car at the Marina Bay Street Circuit – at street circuits anything can happen and we need to make sure we do our best."

Marcus Ericsson: "Singapore is one of my favourite cities and I cannot wait for my first Formula One night race experience. It's a circuit I know quite well – I've finished on the podium every time I've raced there with GP2, so it brings back very good memories. The track is bumpy and it reminds me a lot of Monaco, even though the Singapore layout is much more physical and requires double the amount of energy over a single lap compared to Monte Carlo. The heat and humidity also make it a tough race weekend, but I've been training hard to make sure I am ready for the challenge and I look forward to the weekend ahead."
F1 News Marcus Ericsson Roberto Merhi Renault
<< Previous article Next article >>
.