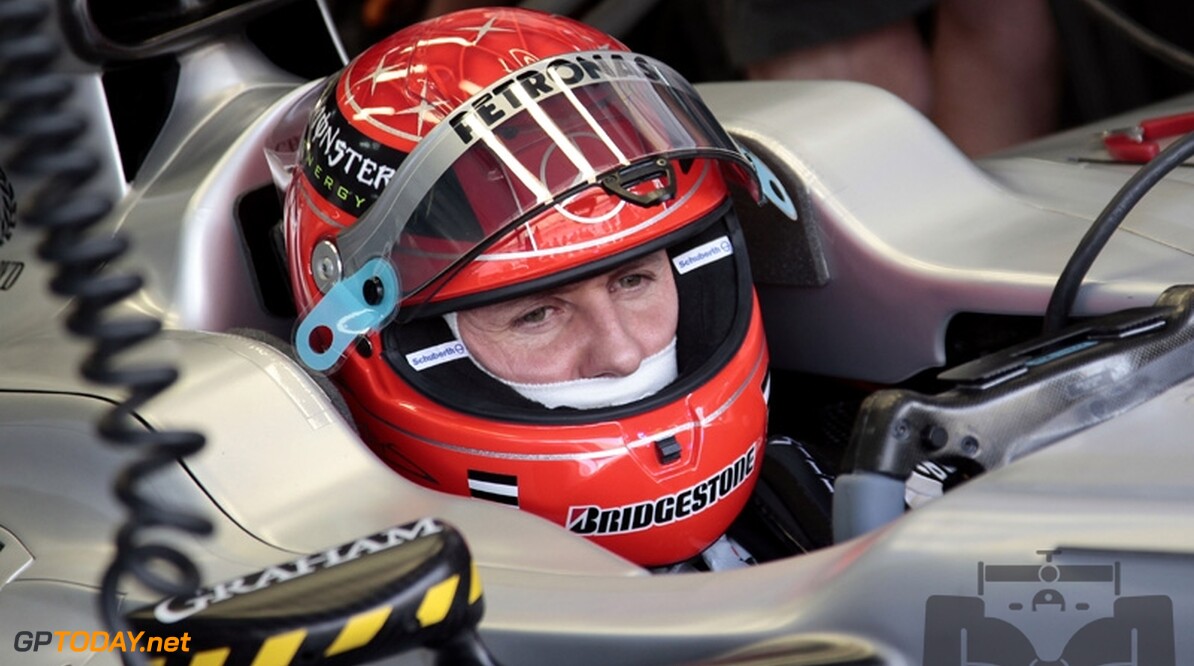 The suspect accused of attempting to sell Michael Schumacher's medical records was from Germany, according to the latest reports. Last week, the tragic news emerged that the unidentified man committed suicide after being detained in a Swiss jail. Now, the first details about his identity emerge.

According to Schweiz am Sonntag newspaper, he was an administration chief at the Swiss helicopter rescue company that was responsible for Schumacher's transfer from intensive care in Grenoble to a Swiss rehabilitation clinic. The man was reportedly a 54-year-old German who lived quietly with his girlfriend in the Swiss canton of St Gallen.
More about F1 News


A long-time friend, who said he went sailing with the "trustworthy" German only six weeks ago, reportedly said he was someone who "never spoke about money worries". "He was as he always was," the friend added. "I never would have thought he was capable of something like that."