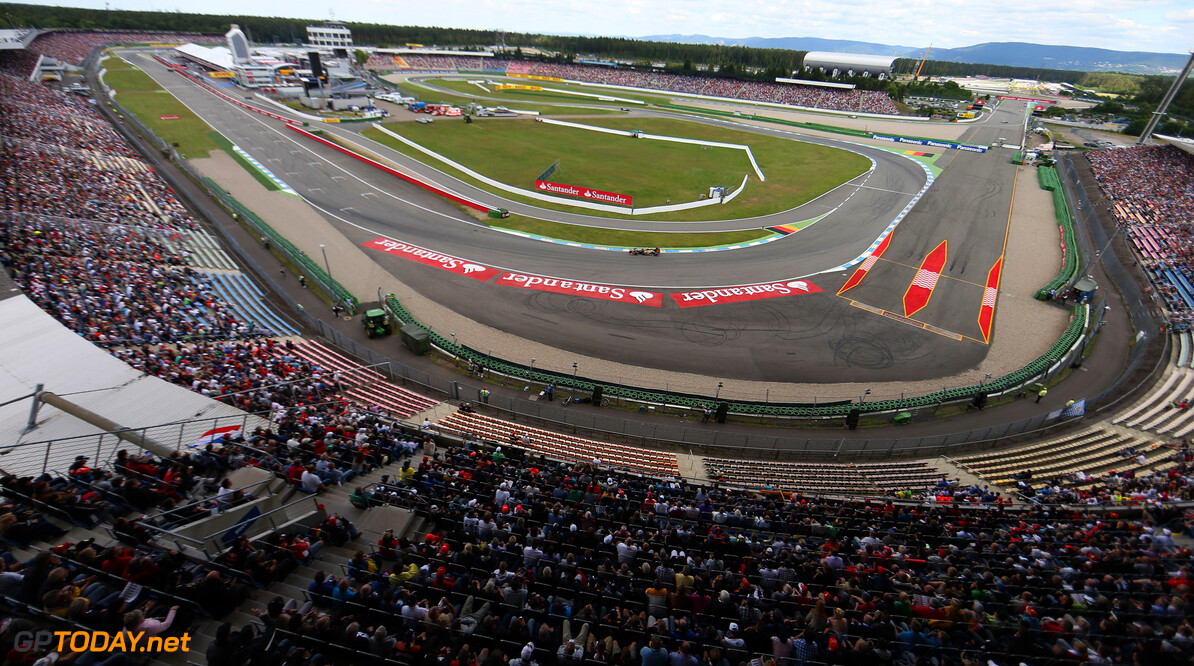 A marketing gimmick has backfired ahead of next weekend's German grand prix. Germany's Auto Motor und Sport said a EUR 11 ticket discount was being offered for every goal scored by the national team in its world cup semi-final against Brazil.

'Die Mannschaft' then stunned the world by humiliating Brazil with a staggering final score of 7:1. It means a EUR 77 discount per ticket in the six highest categories for the German grand prix. "The inventor of the campaign probably had not imagined such a result," said Auto Motor und Sport correspondent Michael Schmidt. (GMM)
F1 News
<< Previous article Next article >>
.