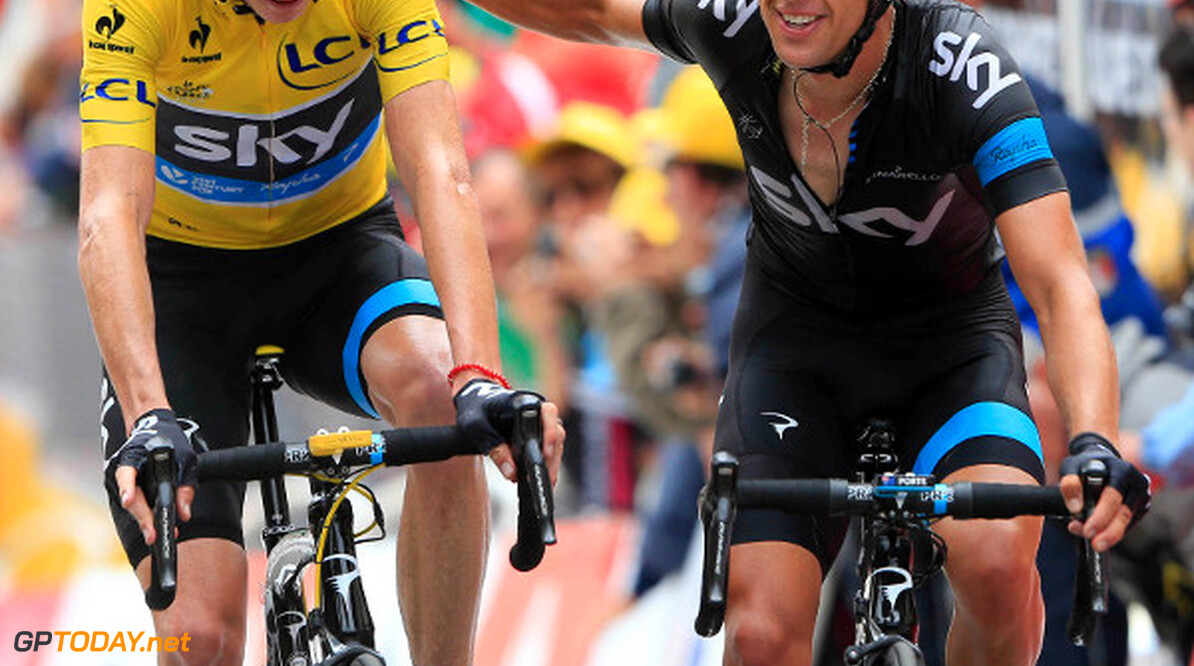 On Saturday, 5 July, Leeds will be the setting for the 101st edition of the Tour de France. The fight for the yellow jersey will probably be a duel between Chris Froome and Alberto Contador but the competition is fierce: riders like Vincenzo Nibali, Joaquin Rodriguez, Alejandro Valverde, Bauke Mollema, and Andrew Talansky will also be present at the start.

Zweeler is organizing the ___Escaped_link_617928b993b11___, which starts on Saturday the 5th of July at 13.00 hours. To create a team every player picks 15 riders and 5 substitute riders. When a rider does not start in a stage, then the first available substitute takes his place. The points of the drop-out will remain in your total points scored, the points of the substitute will only count from start of the next stage. The base riders can score points in each stage by ending in the top 20 of the stage result.

Taking part in the Zweeler games is not free of charge, but on the other hand, magnificent prizes can be won. Buying a team costs 7 Euros per team and each participant can compose as many teams as he/she wants to, as long as each team differs from the other ones by at least three riders. Zweeler guarantees a prize pool of at least 25,750 Euros for the Fantasy Tour de France 2014. The winner of the game will receive 2,500 Euros with a total of 100 prizes for the general classification. In addition, money prizes will be issued for each stage. 12 prizes with 75 Euros in total for the stage winner and 340 Euros in total. This way, participants can also opt to compose teams for stage prizes. It is e.g. possible to make a selection for a mass sprint with 15 sprinters.

There is also a prize for the sub league classification, in which you can compete together with friends, family, colleagues etcetera in a prize sub league. These sub leagues consist of at least five and at most ten participants. The best sub league receives 150 Euros and in total, there are 10 prizes. Finally, there is the prestigious 0 points Jackpot. As a matter of fact, the name says it all: in order to win this jackpot, a team has to be composed that ends up with 0 points at the end of the last stage. A tricky task, but one that could enable you to win a jackpot of 1,500 Euros.