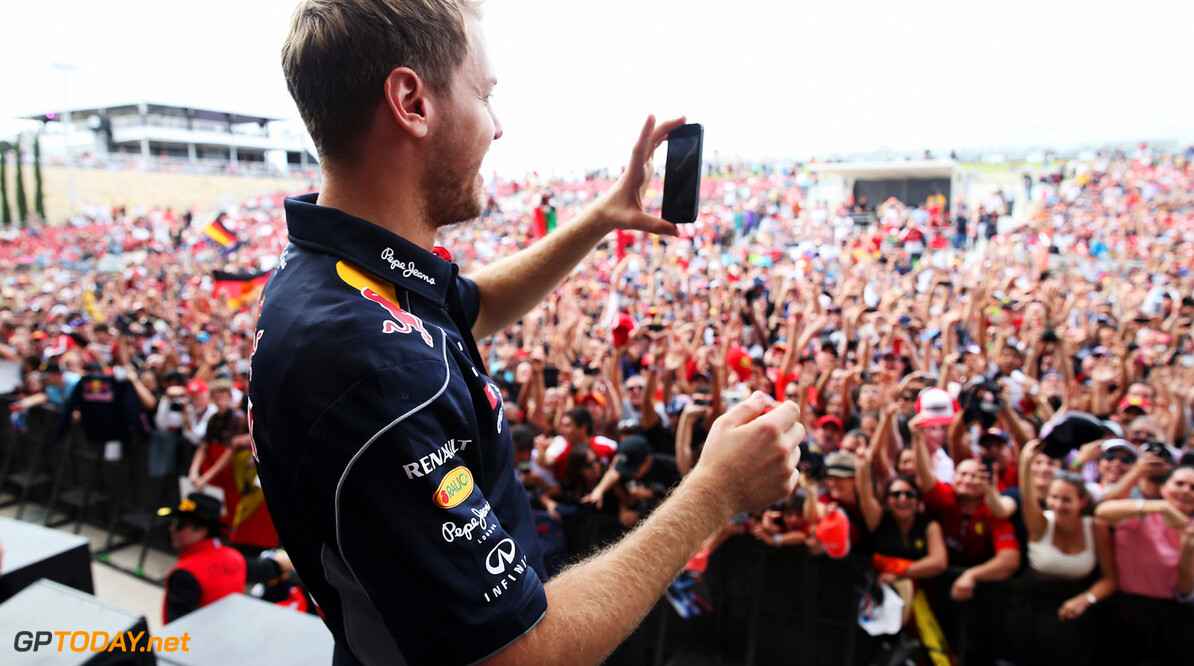 Sebastian Vettel is set to celebrate his meteoric F1 success with the ultimate prize  fatherhood. Multiple authoritative German media sources on Tuesday, including the Bild-Zeitung newspaper and the Bunte magazine, report that the quadruple world champion's long-time girlfriend Hanna Prater is pregnant with their first child.

Red Bull driver Vettel, 26, guards his privacy very closely, but his spokeswoman confirmed the happy news: "Yes, it's true." Vettel was quoted as saying: "Of course we are very happy about it, and want to enjoy this time in peace." Vettel and Hanna have been a couple since they graduated from high school in Heppenheim. (GMM)
F1 News Sebastian Vettel
<< Previous article Next article >>
.