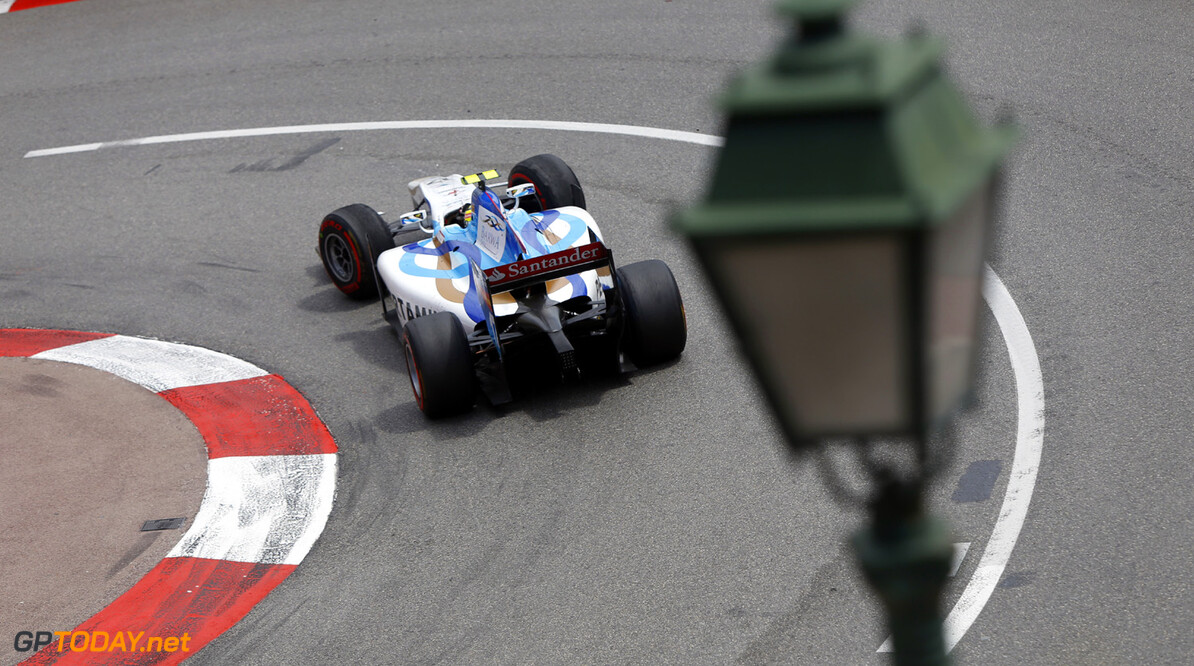 F1 could be matched for pace by GP2 - Scalabroni

F1 cars could be matched for pace by the single seaters of its support series next year. That is the fear and warning of Enrico Scalabroni, a well-known name in the F1 paddock, having worked as a technical chief at teams including Williams and Ferrari.

He set up his own GP2 team last decade, and now thinks the support field of 2014 could match for pace the new-generation, V6 turbo-powered F1 cars. As well as featuring smaller engines, next year's F1 cars will also be heavier, have less downforce due to the significant aerodynamic changes, and probably more conservatively-designed and selected Pirelli tyres.

"I hate to be alarmist," Scalabroni is quoted by Spain's El Mundo Deportivo newspaper, "but I would not be surprised if a GP2 car is as fast as a F1 (car). You only have to make simple calculations to see that this could occur, at least at the beginning of the development phase in F1. Some (people) are concerned with this possibility," he added. (GMM)
F1 News Williams Pirelli Ferrari
<< Previous article Next article >>
.