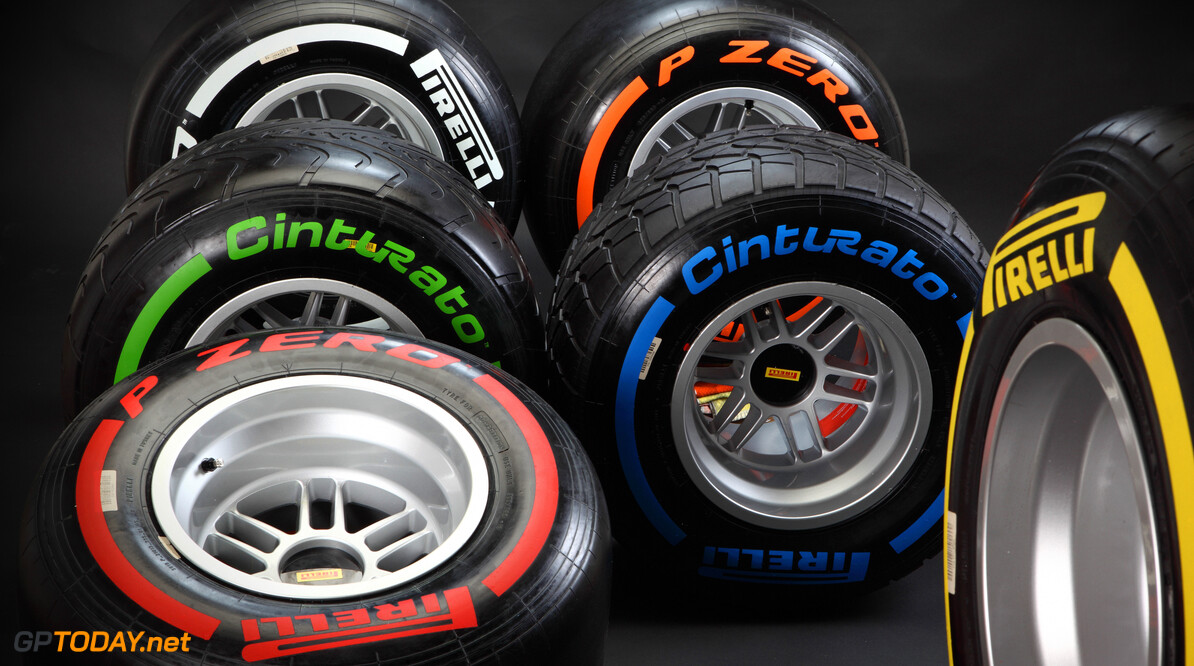 Pirelli is close to finalising a new deal to continue supplying tyres in formula one beyond the end of its 2013 contract. However, while it was believed the new deal beginning in 2014 would last for five years, Germany's Auto Motor und Sport reports that a contract of that length might run into legal trouble in the absence of an official tender.

So, Pirelli chairman Marco Tronchetti Provera was quoted by La Gazzetta dello Sport this week as saying: "We have asked for an exclusive agreement for three years. We are in the final stages now. There is no pressure, but we have a very close collaboration with the federation, because the tyres are used according to our instructions."

Recently, both Tronchetti Provera and Pirelli's F1 chief Paul Hembery warned that the Italian marque could quit F1 at the eleventh hour because of the teams' reluctance to cooperate in tyre development testing. Tronchetti Provera said in Milan on Wednesday: "We expect it to be formalised that tests will be done with a 2013 car, and that tests may take place during the season."

To Auto Motor und Sport, Hembery explained: "To prepare for the (pre-season) tests in Bahrain, we need tests in December and January with the 2013 cars." But at the moment, the rules forbid testing with 2013 cars. Auto Motor und Sport said Mercedes' Niki Lauda in Abu Dhabi worked hard to convince rival teams to help the sport's tyre supplier.

"We need to help them if we want to prevent a repeat of the tyre dramas of this year," said the great Austrian. "It is in everybody's interest. We will have a 2013 car ready for Pirelli when they want it, and the others should do the same," added Lauda. (GMM)
F1 News Pirelli Mercedes
.