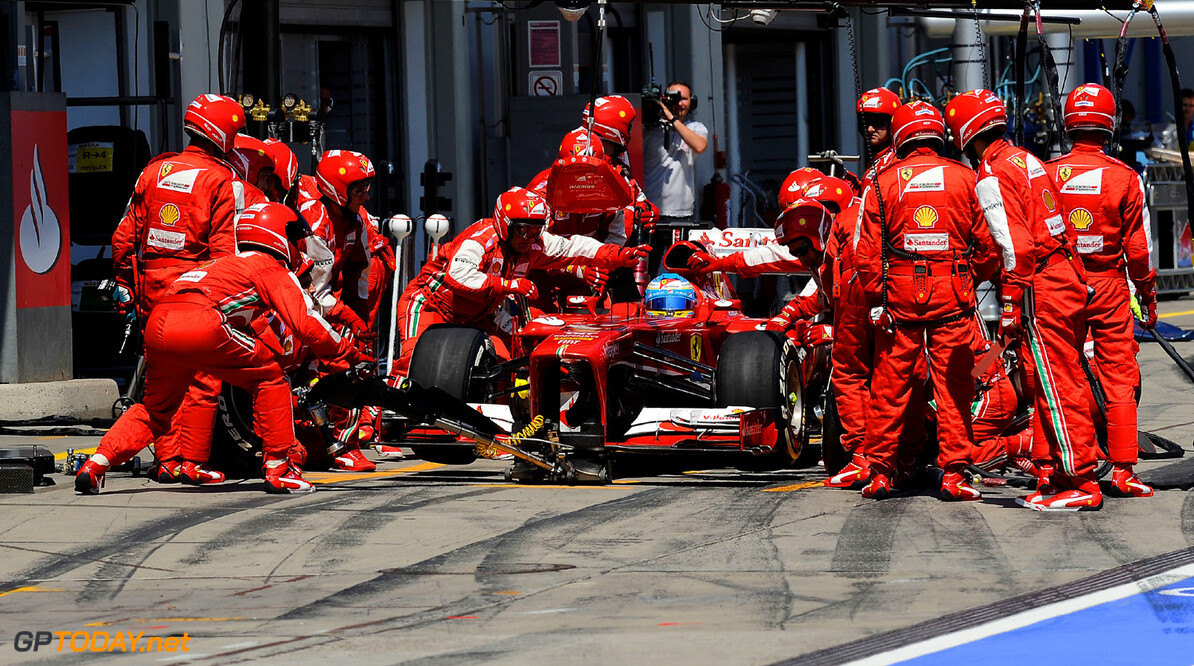 In recent days, both Mercedes and Ferrari have claimed to now hold the record for the fastest pitstop ever recorded in formula one. We reported after Suzuka that Mercedes had stopped the clock during the Japanese grand prix at 2.02 seconds, which is 0.04 seconds faster than the previous pitstop record set earlier this season by Red Bull.

But at almost exactly the same time, Ferrari was also claiming a 1.95 second pitstop in Japan. "Who is right?" wondered Auto Motor und Sport correspondent Michael Schmidt. "It's always a question of what you measure, and how you measure it," Mercedes' team manager Ron Meadows is quoted as saying.