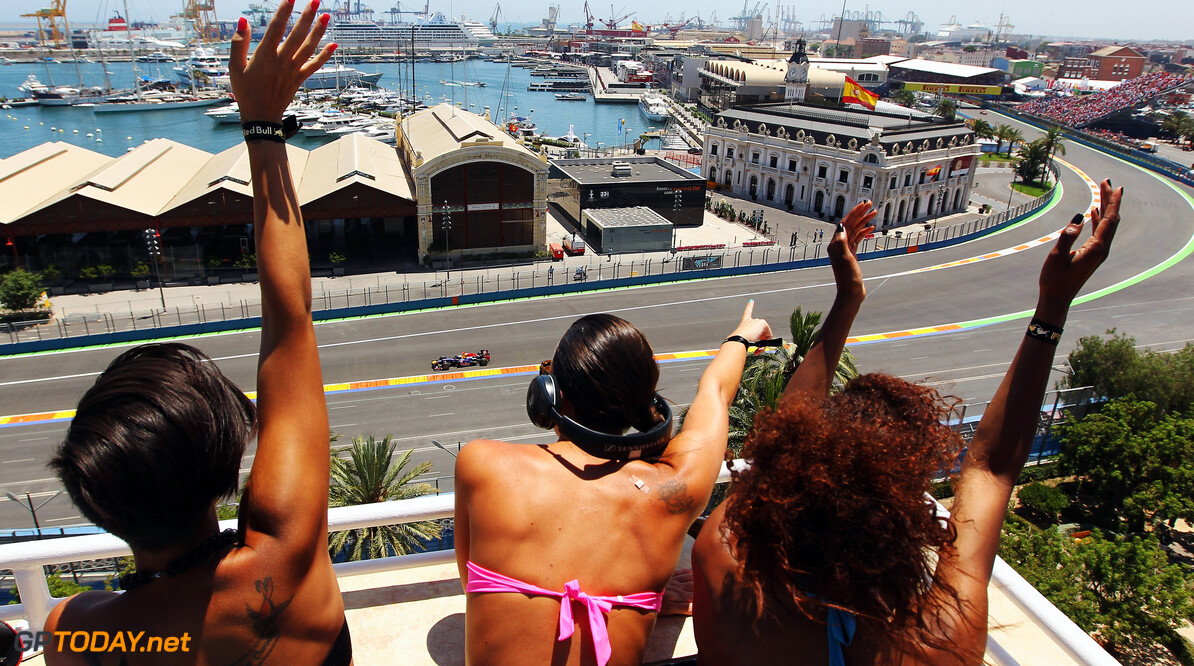 Valencia president hits out at his Catalunya counterpart

Valencia president Alberto Fabra his hit out at his Catalunya counterpart for reneging on plans to alternate Spain's two grands prix. Fabra, president of the Generalitat Valenciana, this week confirmed reports the Spanish port city will no longer host a formula one street race. He said the Valencian government has higher priorities than F1. "I cannot say to an essential supplier 'I cannot pay you because we have formula one'," Fabra told Valencian regional television.

He confirmed that he had successfully negotiated with Bernie Ecclestone so that Valencia is not liable for up to EUR 54 million in breach of contract penalties. "The document is being finalised," said Fabra, "but I can announce that we will not pay any financial penalty. What we have agreed is that we will not use any equipment in other circuits," he added.
More about F1 News


Indeed, a Spanish website has published a series of photographs depicting the ruinous current state of the F1 circuit. The photos can be seen at http://www.20minutos.es/galeria/9895/0/0/circuito-urbano/formula-uno/valencia/. Fabra said: "In meetings with Ecclestone I explained how difficult it is right now for us to cover the budget, but I left the door open for the future, if we have different economic conditions and with the collaboration of the private sector."

He also hit out at his Catalan counterpart Artur Mas, who initially agreed to alternate a single annual Spanish grand prix with Valencia. "We had talks with (Catalunya president) Mas, but he changed his criteria. First he agreed, and then he did not," Fabra is quoted as saying. "I regret the change of position, as administrations should be loyal to their word and commitments," he added. (GMM)
F1 News
.