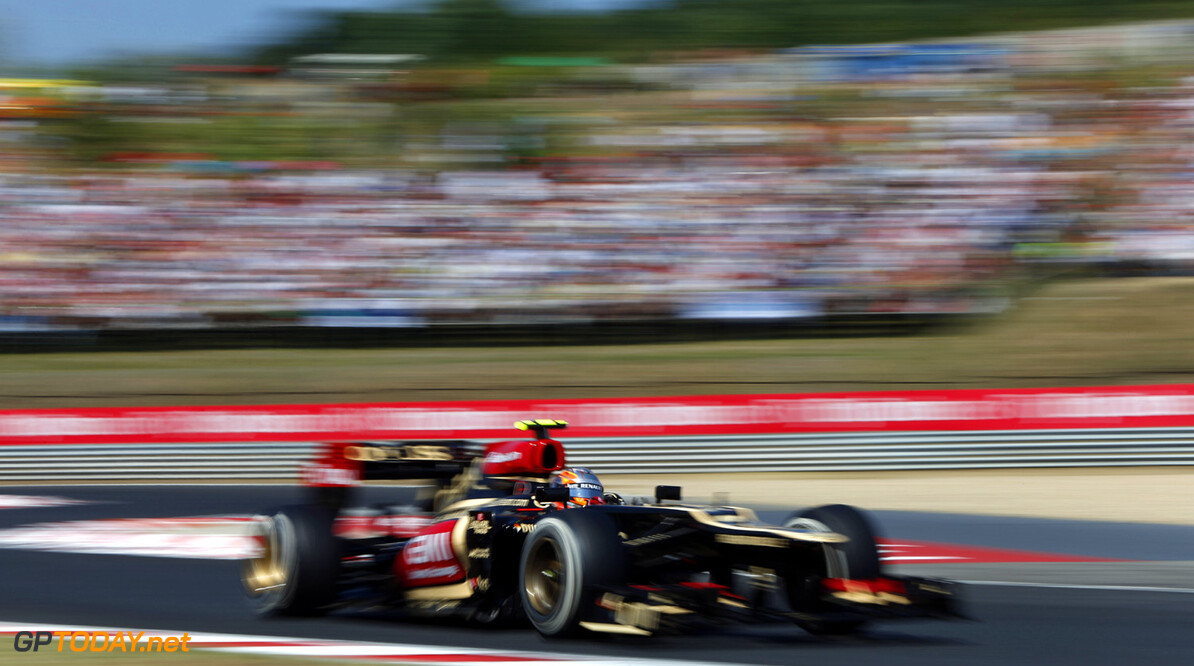 Lotus has played down reports the Enstone based team is struggling to survive financially amid crippling debts. It was already known that the team's highest-paid member, lead driver Kimi Raikkonen, is waiting on his latest pay instalment.

And reports in the German press said other unpaid staff at Enstone are threatening to lay down their tools, while spare parts are running low because suppliers are also waiting for invoices to be paid. 35 per cent of the Genii-owned team was sold recently to a consortium called Infinity Racing, but it subsequently emerged that the deal is still not actually done.

"There may be some delays," team boss Eric Boullier admitted this week, "but it will be repaired within a few days. The package that ensures the future of the company is completed slowly, but we'll get there," he told the Finnish broadcaster MTV3.

Meanwhile, the Spanish sports newspaper Marca said Lotus has officially denied that team members have not been paid and are therefore threatening to strike. (GMM)