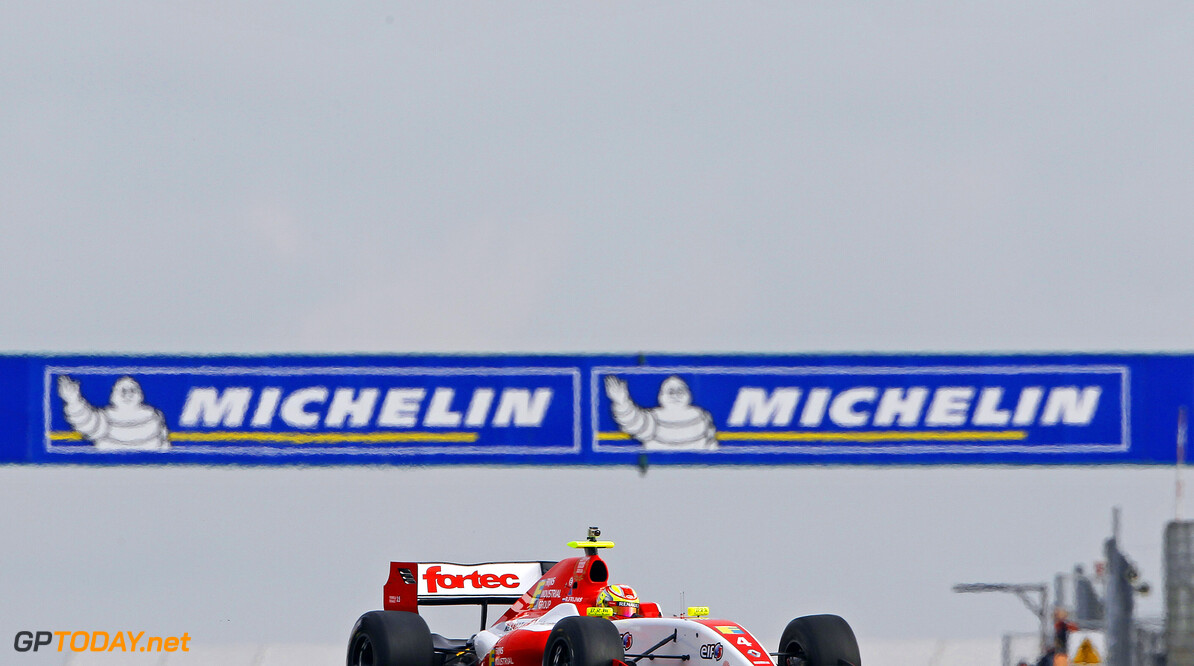 Michelin has scheduled an announcement for the middle of next week, according to a report on Sunday by Germany's Auto Motor und Sport. The report suggested the French supplier, last on the grid in 2006 as its tyre war with Bridgestone ended, could announce its interest in bidding for an F1 tender.

The news might explain the long delay over news of Pirelli's continued participation as the sport's controversial official tyre supplier, even though Paul Hembery insists plans for the 2014 season are well advanced. Indeed, talks between the teams and Pirelli over 2014 have been speeding ahead this weekend in Hungary.

Pirelli have said they need to make the rear tyres wider to cope with the higher torque of the turbo V6s, and Mercedes strongly agrees, but teams like Ferrari and Red Bull are fighting hard for the dimensions to remain essentially the same in 2014. "We will decide alone," Hembery insisted, "no matter what the teams want. They just need to give us their data."

A big spanner in the works, however, could be the new Michelin factor. But correspondent Michael Schmidt wondered: "Can they (Michelin) be ready for 2014? Surely not -- it would be a very late call." That is because the teams are scheduled to know the precise specification of the 2014 tyres by 1 September this year. Much more likely is that Michelin might announce F1 intentions for 2015.

Hembery is quoted as saying: "We want clarity this year. Our contracts with the rights holder and some of the teams are for the next five years. If we are confronted next year with a tender for 2015, we'll be gone."
F1 News Mercedes Pirelli Ferrari
.