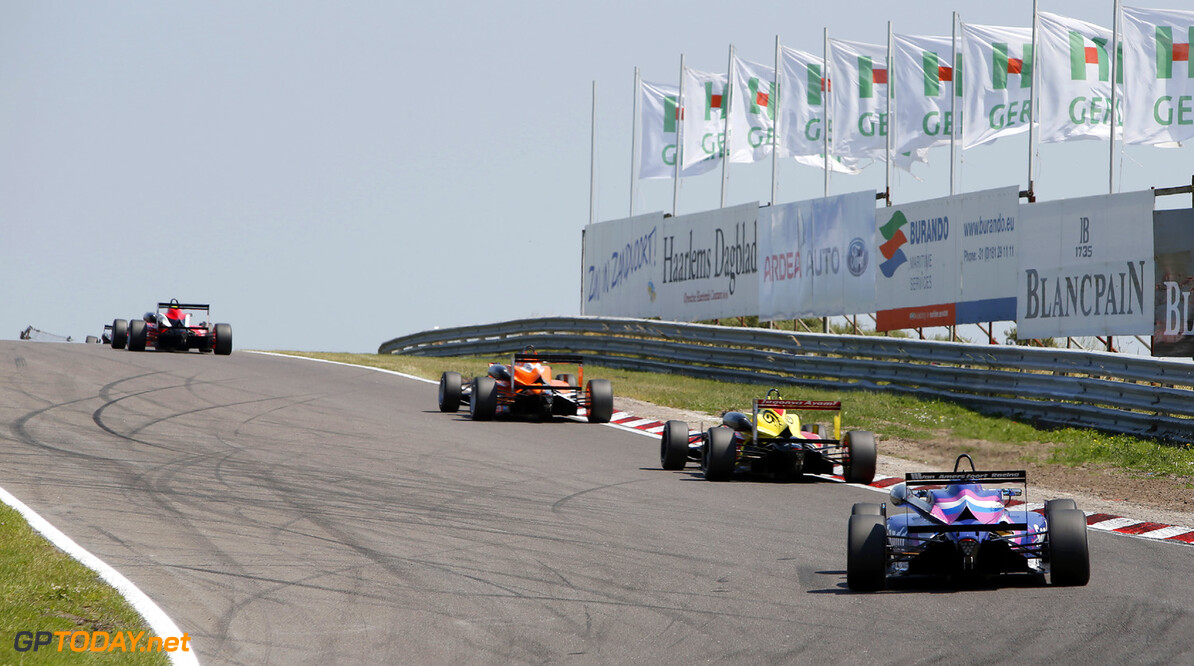 The F1 team BAR's founder Craig Pollock has launched a new company with the aim of funding promising drivers through the motor racing ranks. Pollock, also the former manager of 1997 world champion Jacques Villeneuve, has created Luxembourg based 'The Pollock Formula' after his 2014 F1 engine supply foray Pure failed to secure the necessary funding.

"Often the careers of young talents stop at a certain point due to a lack of resources," said Pollock, whose aim is to create a new formula for raising money. "Investors expect a return on their investment that we can guarantee within three years," he added, explaining that the project will succeed due to his insider knowledge and relationships within the F1 paddock. (GMM)
F1 News BAR
<< Previous article Next article >>
.