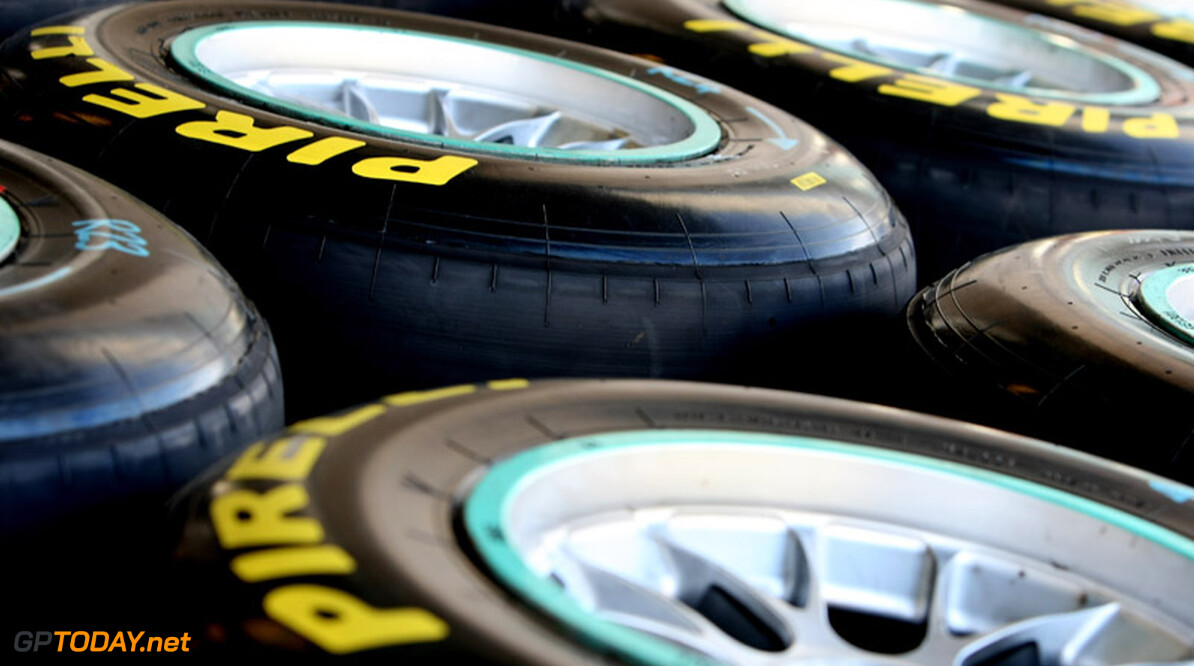 Pirelli's new tyres for the 2013 season could shake up the pecking order in formula one. That is the view of the Italian marque's British head of motor racing, Paul Hembery, who this week was in Sao Paulo to announce Pirelli's new foray in the Brazilian stock car series. It has been said that, because the technical regulations are not significantly changing over the winter, next year's pecking order could be a continuation of the 2012 season.

But Hembery is quoted by O Estado de S.Paulo: "The tyres next year will be different from those used this year. The walls flex a little more, which will have a significant influence on the aerodynamic performance," he said. "I don't think the next championship will necessarily be anything like how it finished this year," added Hembery. "I think there will be teams who will look deeply into this feature of our new tyres," he said. "I am sure they are racking their brains as to how it affects, for example, the suspension. We saw in testing how the tyres changed the behaviour of the cars. The designers will be looking at that," said Hembery. (GMM)
F1 News Pirelli
<< Previous article Next article >>
.