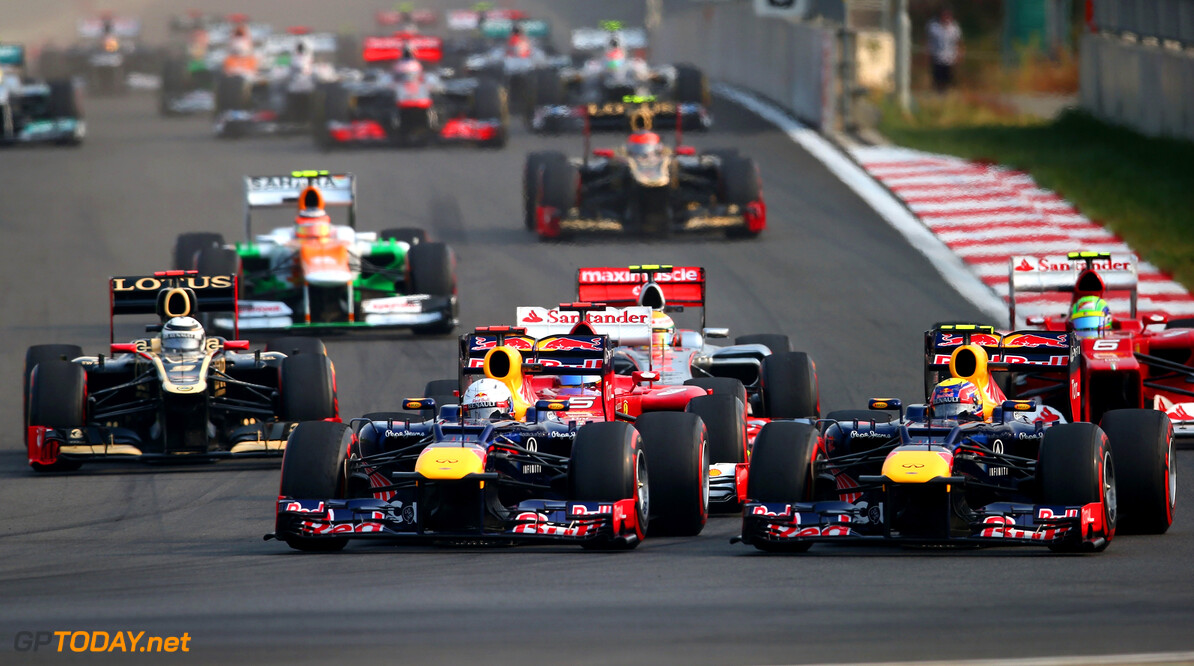 The way Bernie Ecclestone agreed better deals for top teams like Ferrari and Red Bull could be "unlawful", former Williams chairman Adam Parr said on Tuesday. Having resigned in March, the Briton has now all but confirmed rumours he was pushed out of formula one by its F1 chief executive Ecclestone. Parr said the 82-year-old had made it clear to Williams' board that a favourable Concorde Agreement deal would not be forthcoming while he was at the helm.

Now, the 47-year-old has told Bloomberg journalist Alex Duff that the European Commission should look into how Ecclestone negotiated the new deals, including reportedly $45 million each for Red Bull and Ferrari and seats on the F1 board. "There's a strong case that an unequal division of power and money to a subset of teams is unlawful," Parr said. Although refusing to say if he wanted Williams to make a complaint, he suggested other F1 teams accept the situation because they are "highly dependent" on Ecclestone's "goodwill". (GMM)
F1 News Ferrari Williams
.