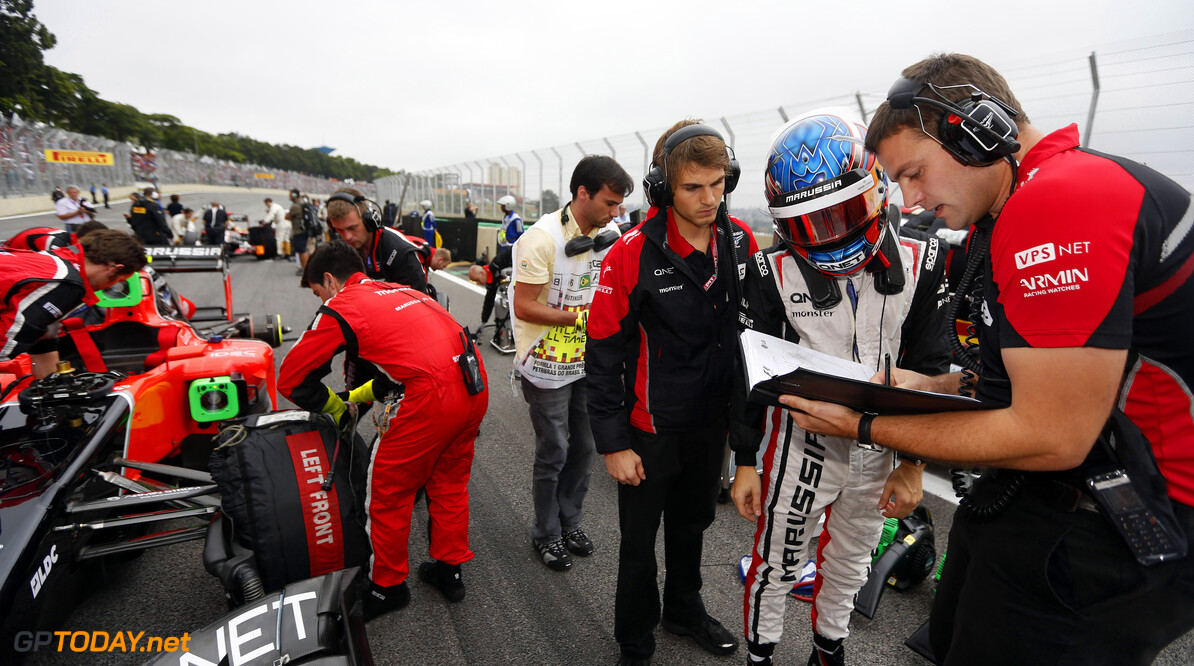 Pic breaks record for most times overtaken in one season

Charles Pic has entered F1's history books by breaking an unenviable record. Finland's Turun Sanomat newspaper reports that the young Frenchman, who made his debut this year with Marussia and for 2013 will switch to Caterham, broke a record held for more than 20 years by Italian Stefano Modena.

In 1989, Modena's Brabham was overtaken no fewer than 68 times. But this season, 22-year-old Pic broke the record by losing position to another driver 70 times. Indeed, Marussia's 2012 car - also raced by Timo Glock - was overtaken 134 times this year, compared to 119 for fellow backmarkers Caterham, and 114 for HRT. (GMM)
F1 News Marussia HRT
<< Previous article Next article >>
.