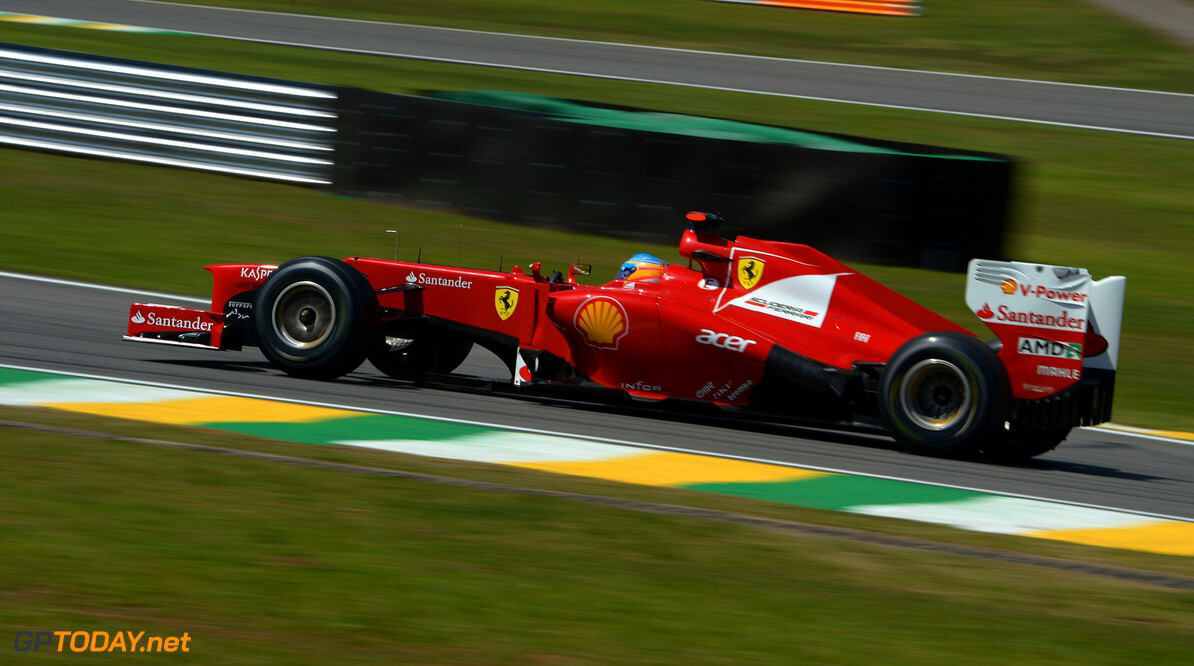 Ferrari has until Friday to lodge a protest against the results of Sunday's championship-deciding Brazilian grand prix. The possibility that Sebastian Vettel could lose his 2012 title, to the benefit of Fernando Alonso, has arisen after video footage emerged on the internet depicting Vettel overtaking at Interlagos possibly under yellow flags.

A spokesman for Ferrari admitted the team is "evaluating footage", which reportedly also includes still photography and various angles. "Anything that threatens the credibility of the championship has to be examined," the Ferrari official added.

This year's FIA rules say any review of the outcome of the world championship must commence no later than 30 November. The FIA has not yet commented on whether an official review is underway. But the FIA's Spanish official Carlos Gracia said: "Ferrari should not win a championship in this way."

Widespread media reports say that closer review of the evidence available publicly so far shows that while Vettel did pass Jean-Eric Vergne with the yellow lights illuminated in his cockpit, a marshal may already have waved a green flag.

Another view is that Vettel was justified in passing the Toro Rosso because of how dramatically it slowed. "If Ferrari has not protested already, it's because they do not think it is clear," Jaime Alguersuari, a Spanish former F1 driver, told AS newspaper. (GMM)