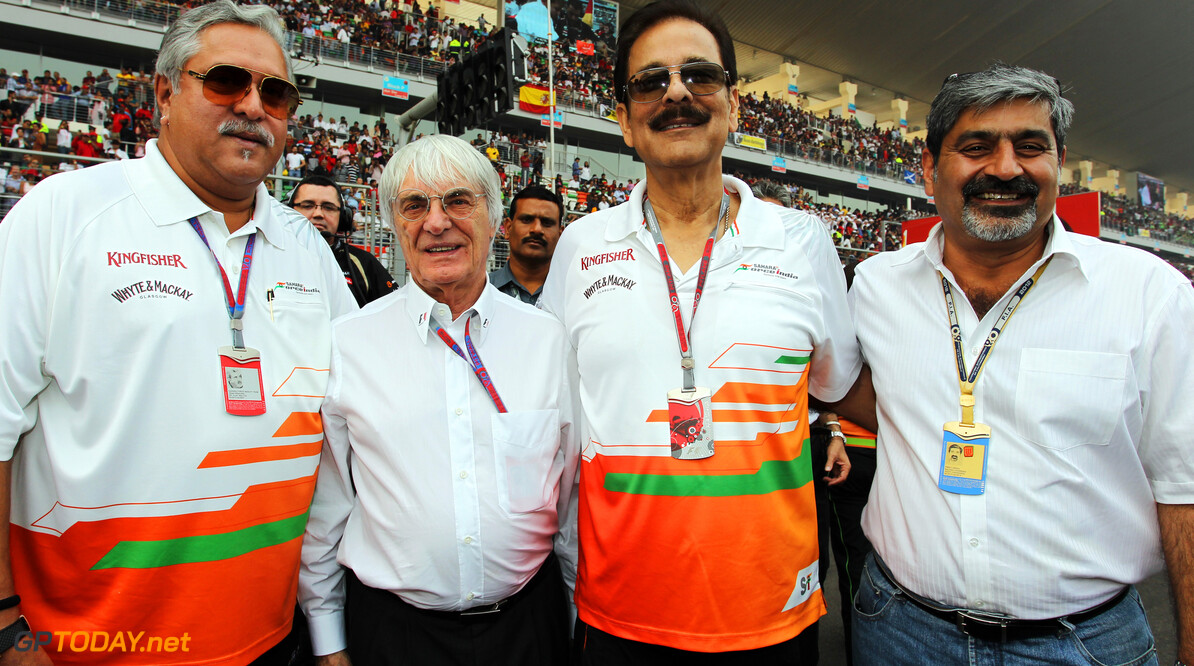 Bernie Ecclestone has an innovative idea to police his F1 budget cap. Some top teams are not keen on the proposal to cap their total annual spend to US $250 million, but the sport's chief executive is nonetheless confident it could work.

Ecclestone, 82, told the Express newspaper that the most effective way to police the cap would be to pay whistle-blowers. "People within teams know if something is going on," he said. "An incentive of $500,000 might encourage people to speak out. I also want team principals and team owners to sign a contract which would hold them personally responsible for cheating and they would have to pay the fines themselves," added the Briton.

The smaller teams, however, are not sure the $250m cap would be overly helpful to them. Told the figure Ecclestone has proposed, Toro Rosso boss Franz Tost responded: "Ha -- we are far away from that". (GMM)
F1 News
<< Previous article Next article >>
.