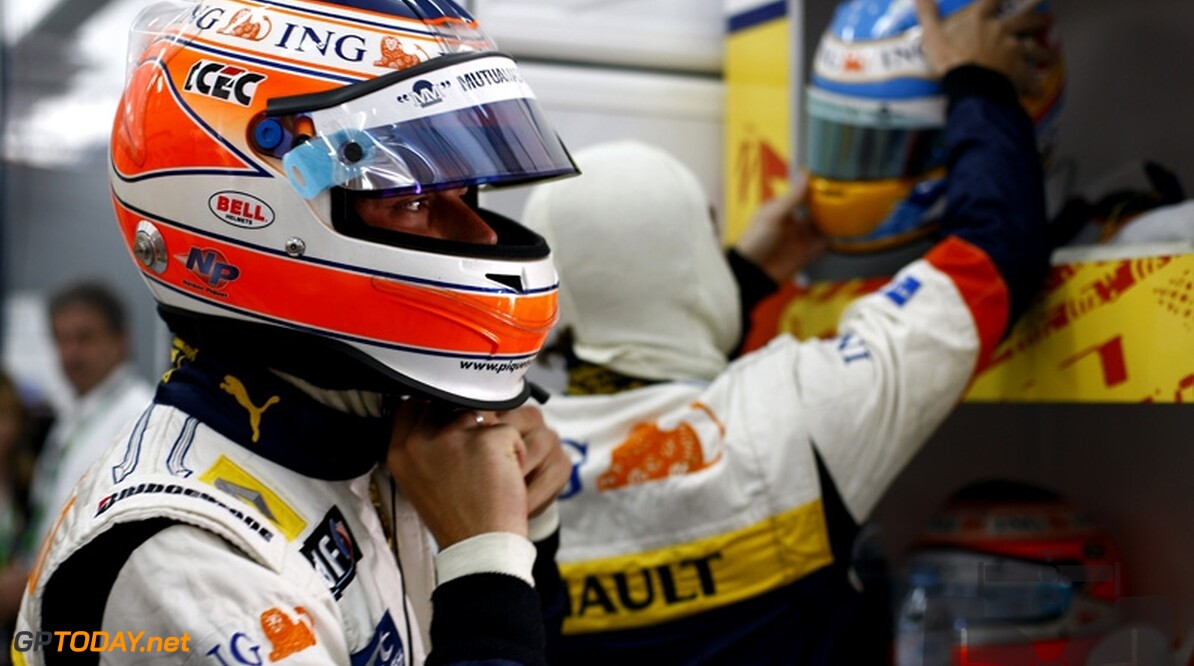 Nelson Piquet Jr has denied reports he doubts the great Ayrton Senna would have succeeded in today's formula one. The former Renault driver's spokesman Luis Ferrari said there is "absolutely no way" the Brazilian said his countryman Senna would not have won races in today's cars. And 27-year-old Piquet Jr, who has raced in the world of Nascar since leaving F1 in 2009, blamed the controversy on some careless "members of the Brazilian media".

In his column for Brazil's Yahoo Esportes, the son of triple world champion Nelson Piquet said journalists also took his comments about Brazilian legend Emerson Fittipaldi out of context. "(I) explained that after the end of his racing career, he (Piquet's father) chose the entrepreneurial path rather than others who continue to explore their public persona," said Piquet Jr. "I gave Emerson Fittipaldi as an example. Nowhere did I say that one is better or worse than the other," he insisted. Along the same lines, they (journalists) made another attempt to create controversy where there is not with my statement about Ayrton Senna. I said that if Ayrton had raced ten years earlier he would not have had the success that my father had.
More about Ferrari


"They were different times and realities. At the turn of the 70s to the 80s, reliability was much lower and drivers had to have much more of a mechanical side. It was no accident that my father developed the tyre heaters, active suspension, improved the turbo engines and worked on several other solutions that everyone knows about. Senna came a little later, when it was possible to drive almost all of the time at 100 per cent performance without needing to be a development driver as before. Like me, Ayrton arrived in Europe concerned only about driving. He was a super fast driver and the best one in terms of pure speed. But he didn't have the same repertoire for the mechanical side as did the previous generation, and so didn't have to worry so much about preserving the gearbox, the engine.

"It's obvious: each had its own reflection as the product of his time. Each did what was needed to dominate his era, and each time required different things. It's as simple as that. And not controversial," Piquet concluded. (GMM)
F1 News Ferrari Renault
.