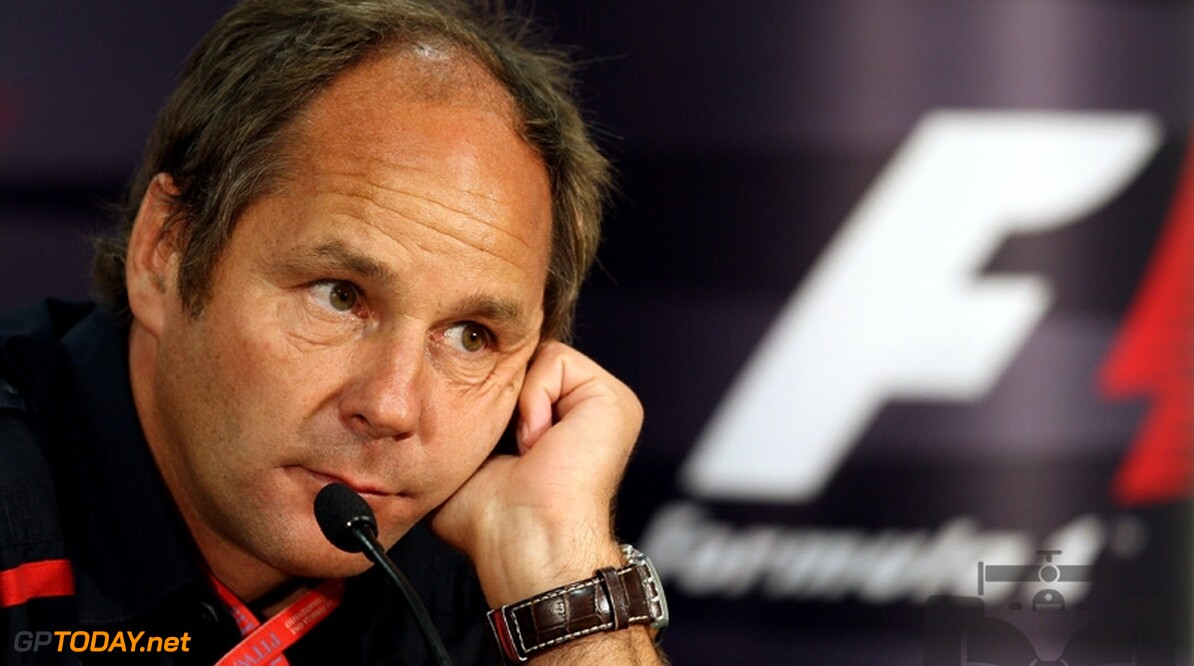 Gerhard Berger wants to make it simpler for young drivers to progress through the junior ranks to formula one. The former ten-time grand prix winner, BMW motor sport director and Toro Rosso co-owner is now the president of the governing FIA's single seater commission.

Jean Todt, Berger's former Ferrari boss and now FIA president, told the latest edition of the federation's own Inmotion magazine that he is looking into "how we can best create a logical path for aspiring drivers from karting all the way to F1".
More about Ferrari


The problem has arisen in recent years, with the path now cluttered with junior series including GP2, GP3, Renault World Series, F2, Formula Renault, Formula BMW, Formula Ford, F3, Auto GP and others. It was much easier in 52-year-old Berger's day, when he moved from Formula Ford and rose through the German and European F3 ranks and was spotted by the F1 team ATS.

"The commission," Berger said, "looks at everything between karting and formula one and I find that the pyramid at the moment is very loose. There are too many championships out there and attention between them is split too much. People are complaining that the best drivers are now all spread out and so you cannot look at the British Formula 3 championship, for example, and say that he is certain to get to formula one. These days, the best drivers are all over the place. The system no longer does what it is supposed to do, which is to give a highly talented driver a CV he can use to progress to formula one."

Berger said he is "sure" he can help to "sort out" the system "because of the contacts" and skills he has. He has started by championing European F3, and the next step - according to Berger - could be an all-new "Formula 4". "We are working on this," Berger admitted. (GMM)
F1 News Ferrari Renault
<< Previous article Next article >>
.