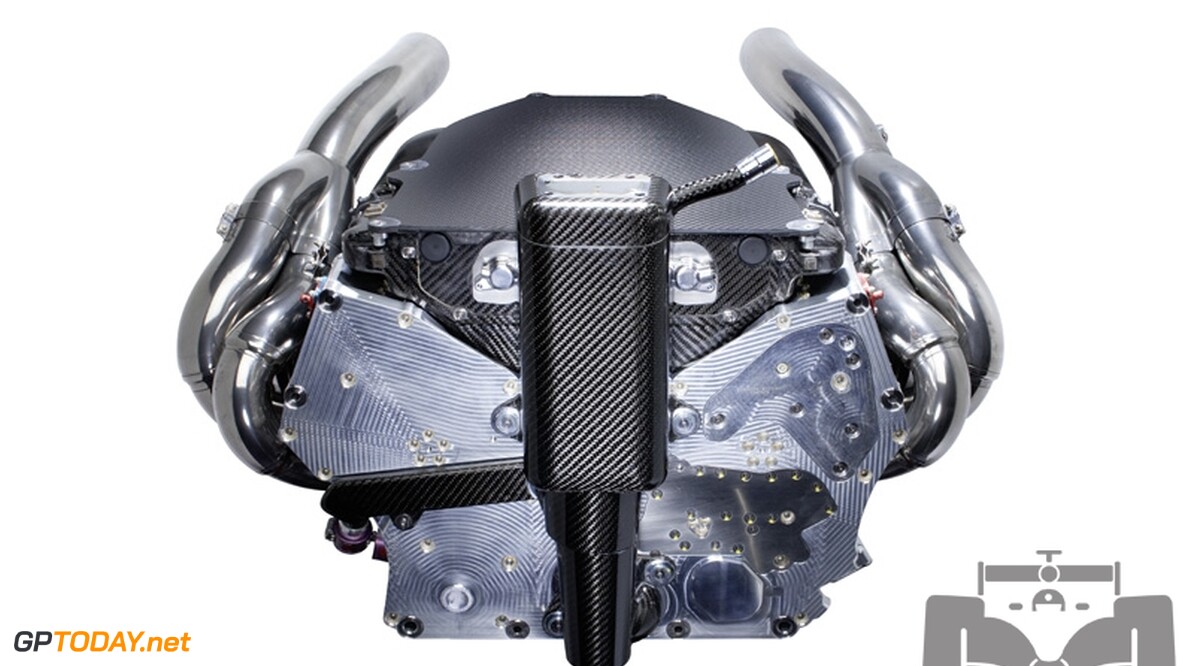 Martin Whitmarsh has revealed he is not surprised to hear about 2014 engine supplier Pure's problems. The McLaren boss and current FOTA chairman said he expects there to be just three engine manufacturers - Mercedes, Renault and Ferrari - supplying turbo V6 engines in 2014.

There had already been doubts in the paddock that HRT and Marussia's V8 supplier, the British independent Cosworth, may not be in a position to supply engines in 2014 as per the radical new regulations. And it emerged recently that Pure, the 2014 engine supplier set up by BAR founder Craig Pollock, has paused its operations for financial reasons. Whitmarsh told Germany's motorsport-total.com that it was "foreseeable". "For me it's no big surprise," he said, referring to Pure.

But even though F1 looks set to be left with just three engine suppliers for its 12 teams, Whitmarsh insisted: "As far as I know, Renault is willing to supply up to seven teams." And he said Ferrari and Mercedes may also be willing to increase their number of customers. So Whitmarsh explained that, assuming all 12 teams enter the 2014 championship, there will be a "solution" in the event that are only three engine suppliers.

One solution, he said, is that V8 engines be still allowed on the 2014 grid, so long as their performance is made equal to the V6s. "That would be feasible," admitted Whitmarsh, "(although) personally I don't think it's an attractive solution." (GMM)
F1 News McLaren Renault Ferrari Mercedes Marussia HRT BAR
<< Previous article Next article >>
.