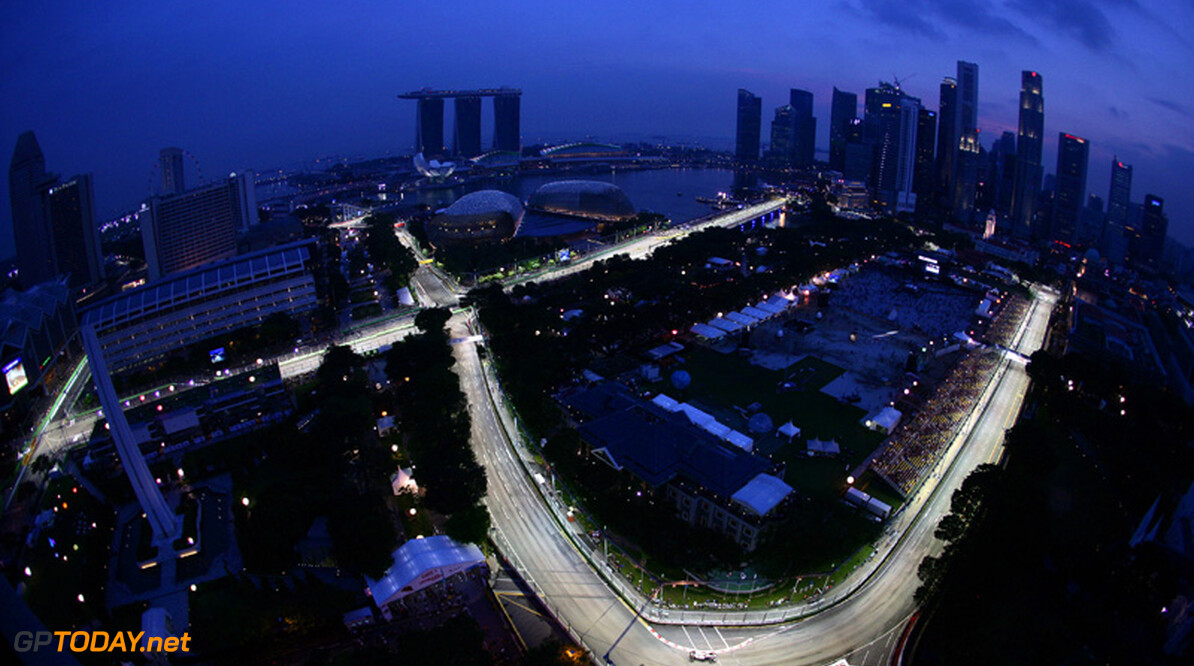 Singapore is yet to ink a contract to continue hosting formula one beyond 2012. We reported earlier this year that, despite Bernie Ecclestone hand-picking the city-state as the location of the sport's public floatation, Singapore officials are no longer willing to pay "top dollar" for the race.

The reports said the government has been paying a sanctioning fee of about $40 million per year -- "roughly twice" the amount paid by another Asian race, Malaysia. Now, Channel NewsAsia is reporting that the government has told the street circuit's promoter Singapore GP that it will only extend the deal if a new contract is "economically viable". "We hope to see a mutually agreeable outcome soon," said trade minister S Iswaran.

With a five-year contract, Singapore hosted its first grand prix - the first for F1 under floodlights - in 2008. (GMM)
F1 News
<< Previous article Next article >>
.