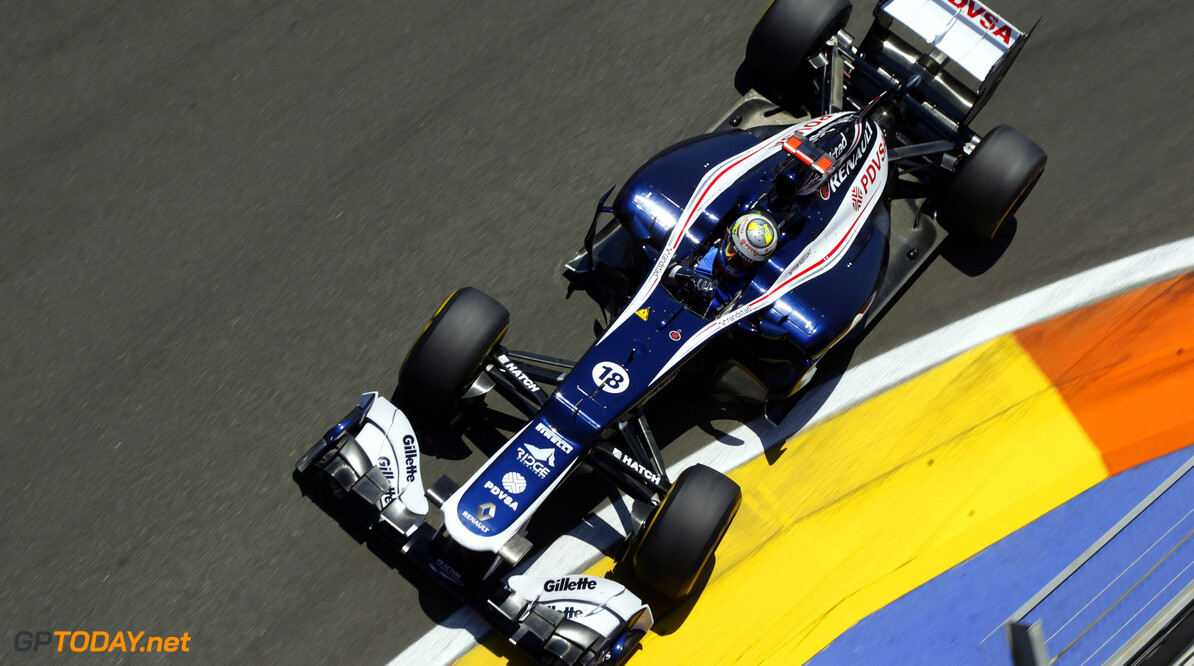 Mark Gillan, Chief Operations Engineer: "Following our strong showing in Valencia, which unfortunately ultimately ended in disappointment, we head to our home Grand Prix at Silverstone with high hopes. Silverstone is a great circuit, with the highest average corner speed of any circuit in the championship and is a good challenge for both the driver and car. Pirelli bring their hard (prime) and soft (option) tyres to this race, which is the same pairing that we used successfully in Barcelona. We will also bring an updated aerodynamic package to the event which is imperative given the importance of aerodynamic efficiency around this track and how tight the grid is at present. The long range forecast doesnt look particularly promising, predicting a reasonable chance of rain and strong winds throughout the weekend, which could lead to an eventful qualifying and race."

Pastor Maldonado: "The British Grand Prix is always very special for the whole team and the support we get here is amazing with some of the most knowledgeable fans in the world. I think the track will suit our car because it's similar to Barcelona and it's also very fun to drive with sections like Maggots and Becketts which really test you as a driver. The pace of the car in Valencia was very promising and we have a number of updates expected for this race as well so hopefully we can give the home fans a good result."

Bruno Senna: "Silverstone is one of my favourite tracks because it's high speed and flows really well. Our car has good pace at the high down force tracks and is good on high speed corners as well so it should suit Silverstone. Whilst we did not get the result we were hoping for in Valencia we showed that our car be very competitive and with more updates planned for this race Im optimistic about what we can achieve."

Rémi Taffin, Head of Renault Sport F1 Track Operations: "Silverstone is a fantastic track that still tests the upper limits of the engine, even with the addition of the new slow loop. It counts as one of the power tracks of the season, with 66% of the lap spent at full throttle in qualifying and 61% in the race, plus an average speed of well over 200kph. We therefore work towards delivering correct gear ratios at the higher revs to get powerful acceleration and outright power on the long straights. However we still need to maintain driveability on the slower turns, notably through the new complex."
F1 News Pastor Maldonado Renault Pirelli
<< Previous article Next article >>
.